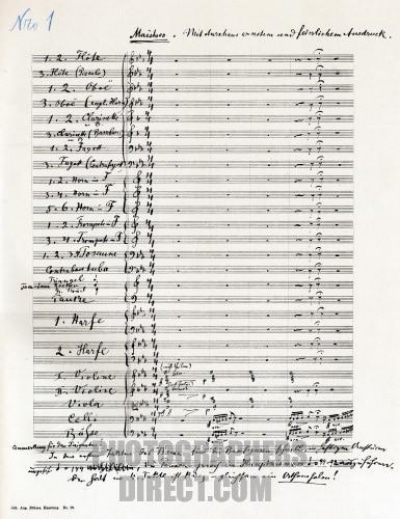 What maestros do in Mahler 2

« Can you record a full orchestra with a single microphone?