The 10,074 concerts of Jiri Belohlavek

The intensity of his musical life is phenomenal: 10,074 performances of 1,680 works. 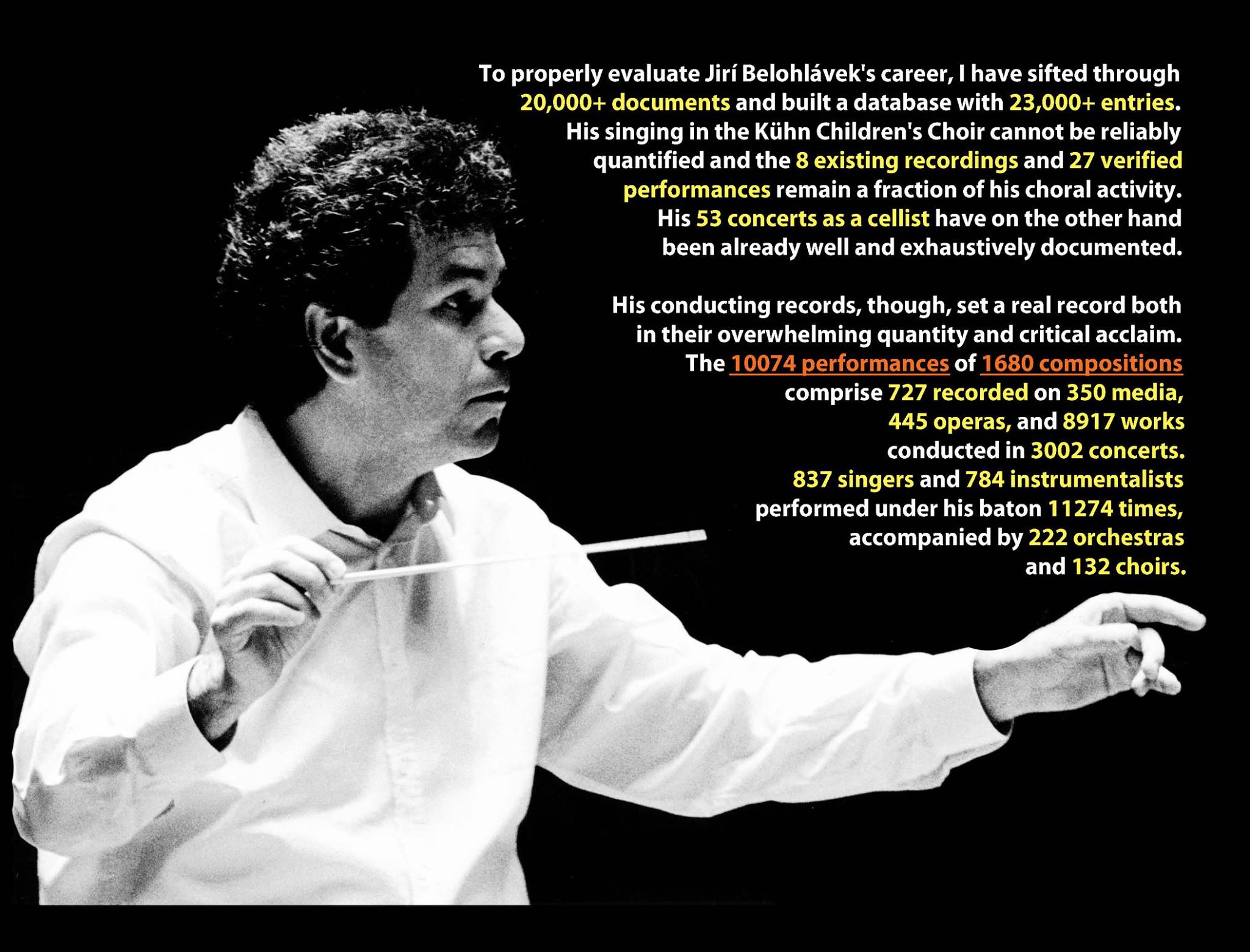