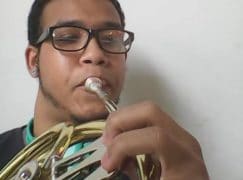 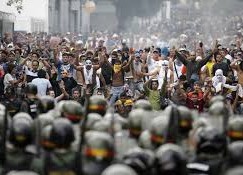 « Has the BBC lost interest in Cardiff Singer?