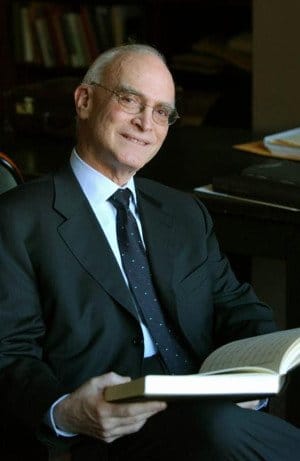 Italian media have just reported the death of Philip Gossett, editor of the critical Verdi edition, as well as many Rossini scores.

Philip, who died today in Chicago after a long illness, was 76.

Many maestros have expressed their gratitude for his deft work in clarifying uncertain passages in Verdi, chief among them Riccardo Muti, who worked with him on Attila and Rigoletto.

He wrote two books on Donizetti and a third on performing practice in Italian opera.