Paul Phillips has been named director of orchestral studies at Stanford, as well as music director of the Stanford Symphony Orchestra and Stanford Philharmonia. Phillips, 61, has been at Brown University since 1989. 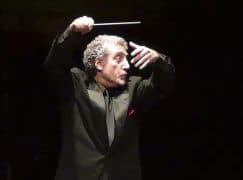