Lone Brit loses out at the Cliburn

The Van Cliburn competition has chosen its semi-finalists and Martin James Bartlett is not among them. 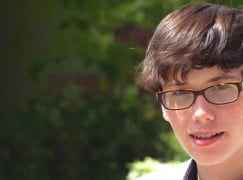 These are the 12 survivors: