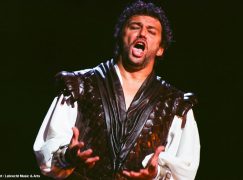 It hurts to write this but the New York Times, at 10.45 this morning, beat the massed ranks of British broadsheets to post the first review of Jonas Kaufmann’s debut as Otello at Covent Garden.

Zachary Woolfe’s verdict: In front of a sold-out Royal Opera House here, Mr. Kaufmann made his debut in the part, and he calmly, confidently sang it for the ages. His sound inescapably evokes memories of live performances and classic recordings by Vinay, Vickers and other masters; in a single night he joined their company. 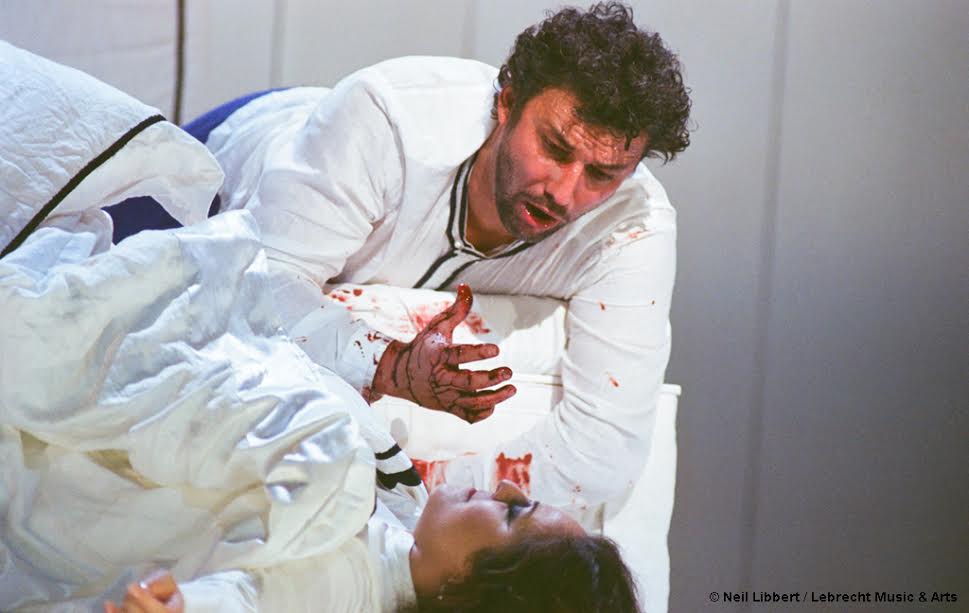 Only the freesheet Evening Standard got online faster.

Shame on the UK dailies.

LATER: The Telegraph is sceptical.

Maestro undergoes surgery after falling off his bike »