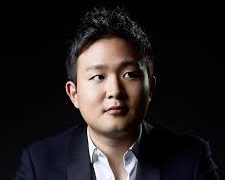 After a competition unmarked by incident and widely unreported, the Van Cliburn winner, announced last night, was Yekwon Sunwoo, 28, of South Korea.

Second and third were Americans – Kenneth Broberg, 23, and Daniel Hsu, 19.

The audience award, in which 20,000 website visitors and medici.tv watchers had a right to vote, was won by the only woman in the finals, Rachel Cheung.

The jury chair, Leonard Slatkin, is expected to share his personal impressions with us shortly.

UPDATE: There is no place for colourless competitions.

« What maestros do in Mahler 2

Editorial: There is no place for colourless competitions »