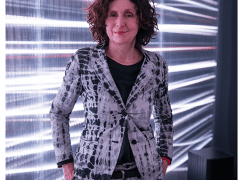 Over four decades, the artist known as ‘ROSALIE’ has been at the heart of the visual evolution of German opera.

She designed the 1994 Bayreuth Ring and worked regularly with Stuttgart, Berlin, Zurich and Leipzig, where her final production – Salome – will open this weekend. She also worked at La Scaa, Seville and t the national theatre in Tokyo.

Rosalie, whose birth name was Gudrun Müller, died on Monday in Stuttgart at the age of 64. 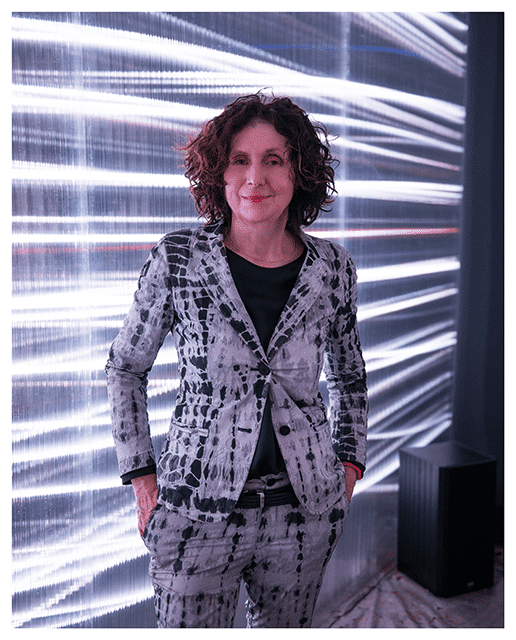