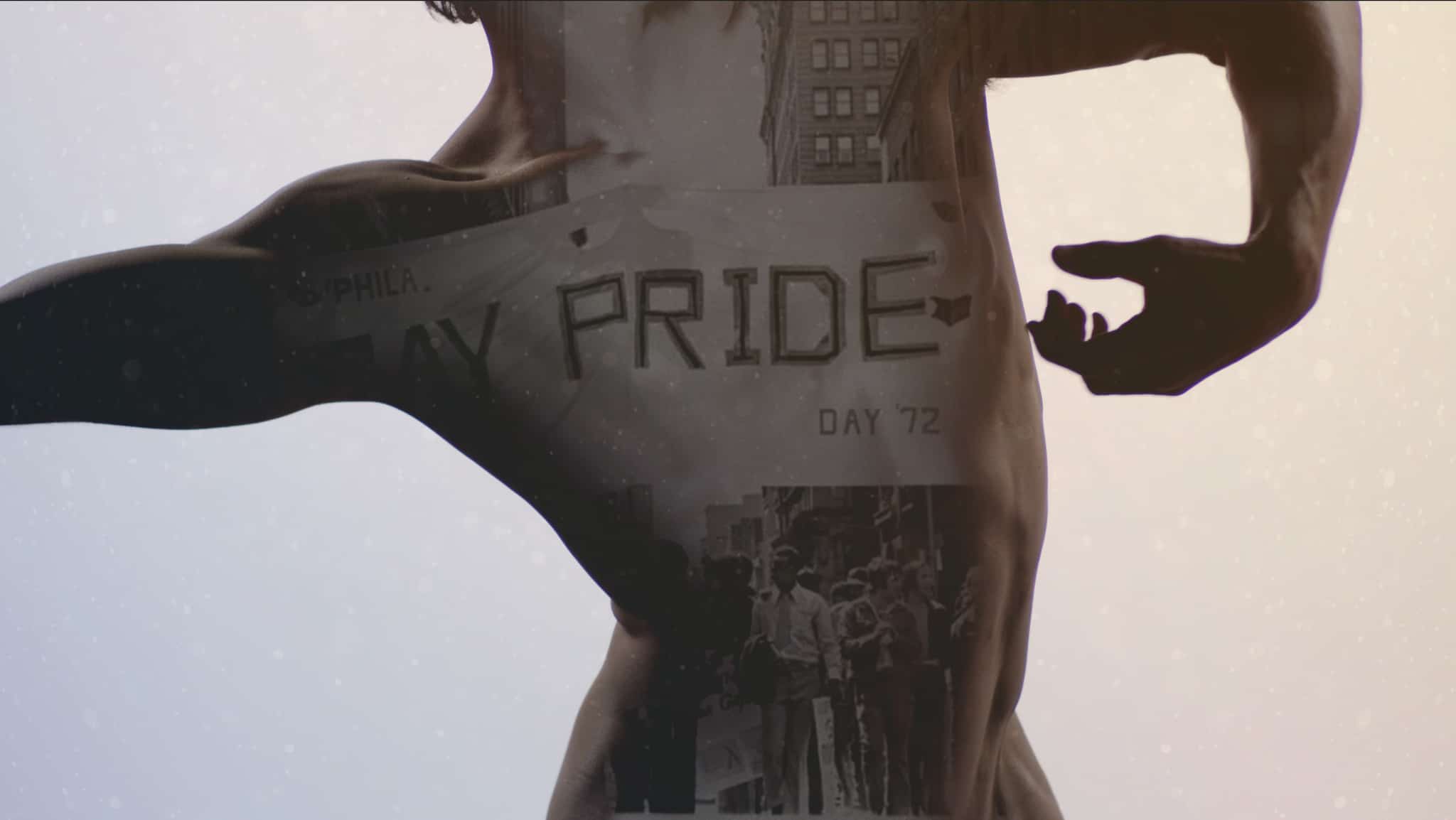 In today’s LA Times, John Rockwell tells of his struggles to bring Lou Harrison’s Young Caesar to the stage and his excitement that the LA Phil are about to perform it, ahead of Harrison’s centenary.

Heartfelt “Young Caesar” may have been, but a success it was not. It has suffered a long, tortured history. I reviewed its premiere at Caltech for the Los Angeles Times in 1971. Then it was a chamber opera for five players of mostly Asian or Asian-inspired instruments, plus the rod-and-stick and shadow puppets, singers and a narrator. I praised the considerable beauties of its instrumental music and set pieces but complained about the protracted recitatives, the “long, arid patches of spoken narration” and the “precious, self-indulgent libretto by Robert Gordon.” I concluded by grumping about “pervasive, embarrassing ennui.”

There was a subsequent performance in San Francisco, but Harrison and Gordon recognized the need for improvements. In 1987, the Portland Gay Men’s Chorus in Oregon commissioned a new version (with assistance from another beloved Californian, the patron Betty Freeman). Harrison added choruses, eliminated the puppets and revised the orchestration for Western (albeit equal-tempered) instruments. 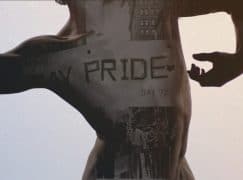 « Birthday boy Lang Lang is replaced by a drummer