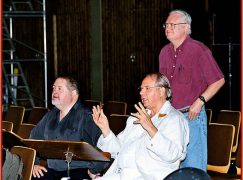 Death of a Stockhausen authority

Richard Toop, former teaching assistant to Karlheinz Stockhausen and latterly professor at the Sydney Conservatorium of Music, has died at 71 after a long illness.

Richard was a fine writer about music – I commissioned his biography of Ligeti for the Phaidon composers series – and an inspiring teacher. Students complained of exhaustion at his lessons because his mind ran so much faster than theirs.

Originally from Chichester, he studied at Hull before moving to Cologne as Stockhausen’s aide. He migrated to Australia in 1975. 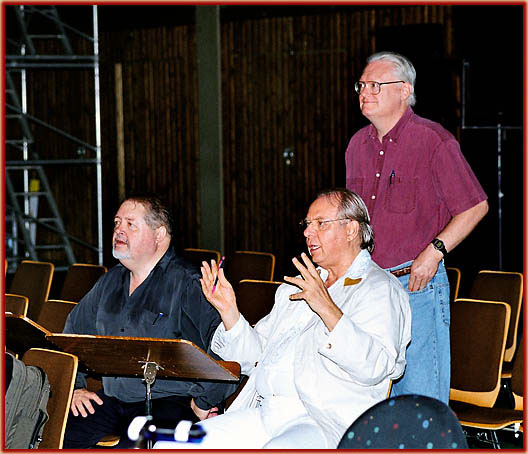 « Exclusive: Revolution at the Vienna Philharmonic