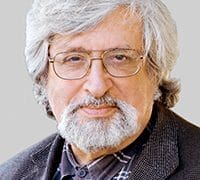 They have announced the Kyoto awards in Japan.

According to the citation, Taruskin is ‘a Musicologist and Critic of Prodigious Erudition Who Has Transformed Contemporary Perspectives on Music through Historical Research and Essays That Defy Conventional Critical Paradigms’.

And so he does.