Aingeala De Búrca, who is based in Sweden, was trying to fly from Bristol to Dublin this week when an over-zealous attendant took a dislike to her instrument. Here’s the story in her own words. 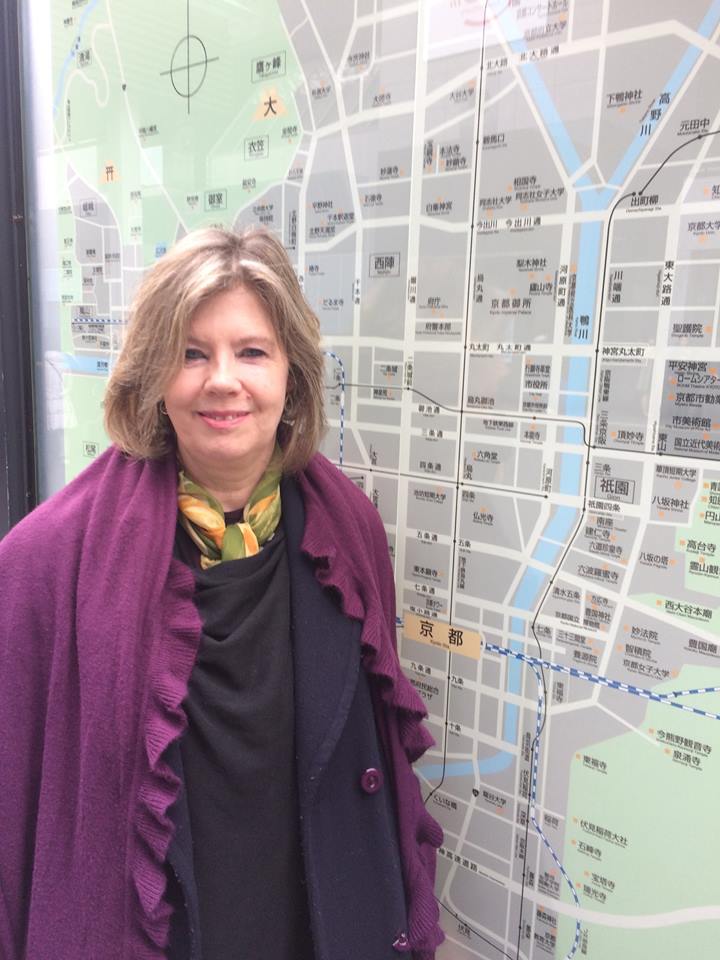 On arriving at the gate, I was told that the violin had to go in the hold. No amount of pleading and explaining that it was fragile and would smash in the hold had any impact. I asked to speak to the cabin crew as they are usually cool. I was told I couldn’t. However, I managed to duck into the queue for the plane when the ground crew weren’t looking, skipped to the top (with permission from the folk in the queue) and got onboard. I put my violin in the overhead and sat down in my seat.

When the plane was fully boarded, the guy – the flight dispatcher/controller person (his name is Nick) came looking for me. He informed me that I had to get off the plane or he would call the police. He also told me he had the power to ban me from flying with the airline again. (I found out this morning that is not true). Faced with these threats, and not having any choice really, I left the plane. I made a little speech getting off to everyone. I wanted them to know it was because of my violin that I was being removed and they gave me a little round of applause. It was all really bonkers.

As I was leaving the plane, I asked the Aer Lingus/Stobart Air cabin crew for help and they said it was out of their hands. I felt they would have intervened if they could. I also think they should have tried.

It isn’t primarily an aer lingus issue. I have always found them helpful with the violin. It was the ground staff in Bristol, the people who do check-in and checking tickets at the gate. Over the past year or so, I’ve noticed that check-in staff in many airports are often eager to inform me that my violin will go in the hold. I have never worried about it too much as I have confidence that cabin crew are usually ok.

I managed to get back this morning because I complained in the airport. Ironically it was the guy who threw me off who put me on a flight this morning. But not without an attitude of smiling passive-aggressive ‘look what a favour I’m doing you now’ and with a lot of veiled threats which forced me to stay quiet, resist the temptation to tell him what I really thought, in the hope that I would get onto a flight this morning. He kept referring to my ‘behaviour’ and ‘things that were said’, when all I had done was insist on my rights as a person with a valid ticket for a flight. As he continued to bully and threaten me, smiling all the time like he was a nice guy, I was powerless to do anything but go along with it and keep my opinion to myself. This bullying behaviour is completely unacceptable.

His name is Nick, and he works for Menzies, the company who are contracted by Aer Lingus to do the ground crew work. He wouldn’t give me his last name.

As a ‘favour’ to me, he told me that he would be on duty this morning and would ‘personally see to it’ that the violin was placed in the tail of the plane, and that he would place it there himself. I spent a sleepless night worrying about it.

Now that I am safely back, I am going to complain at the highest levels. It was a traumatic and humiliating experience. And what is my ‘crime’? Being a violinist who wants to have the freedom to travel to do my job. I have had enough of this, as many of us have.

Why should musicians be prevented from being able to travel for work by certain airlines, ground crew, and others? Who are they to decide how our precious instruments, the tools of our trade, should be treated? We are entitled to feel safe flying, to travel without fear of abuse or actual abuse. Imagine a business person having to put their computer in the hold? It would never happen.

I’m back in Dublin now, me and violin both intact. But I really am on a warpath. Any advice and help with spreading the word gratefully accepted!

We’ve asked Aer Lingus for a response. We are not holding our breath.