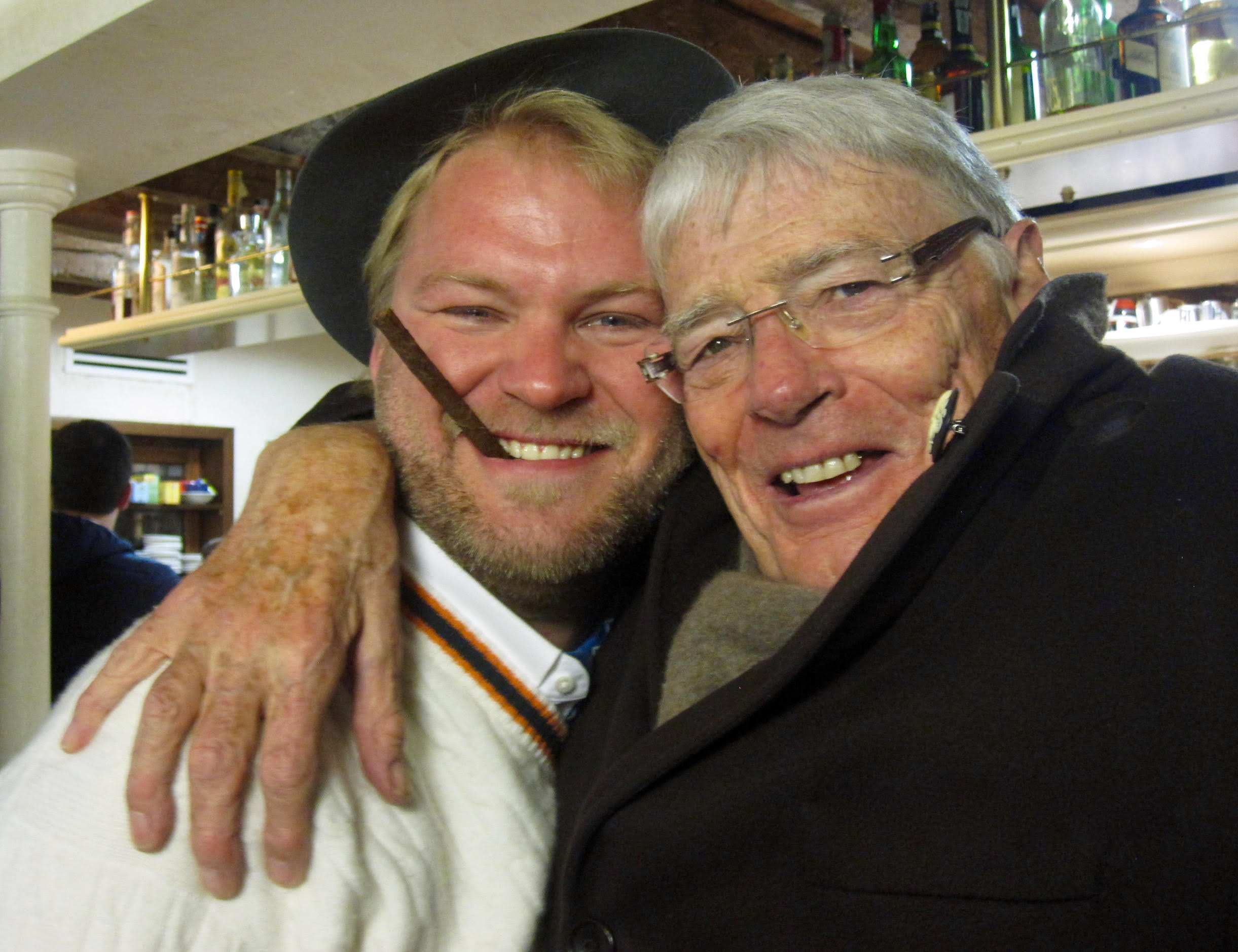 From the US tenor Brenden Gunnell:

It was with shock and great sadness that we all learned of the sudden death of Sir Jeffrey Tate two days ago. I am very fortunate to count myself among the many musician’s and singer’s lives he touched, inspired and influenced, having debuted many of the important roles and repertoire of my career under his guiding baton.

I first sang with Sir Jeffrey in 2012 in Edward Elgar’s The Dream of Gerontius, with the Hamburger Symphoniker. This was a piece that was very near to both our hearts, and it was for both of us a debut. It remains one of the seminal and defining experiences of my professional career. After the final chord, there was a minute’s silence from an enthralled audience before the applause ruptured the hall. Sir Jeffrey simply leaned down to me and said “I think they’ve understood it”. I will cherish and carry that moment with me for the rest of my life.

It was with bittersweet coincidence that Sir Jeffrey passed on from us on what would have been Sir Edward Elgar’s 160th birthday, and occurring for myself during a rehearsal here in Dortmund, of course, of Elgar’s Gerontius…

Together with Maestro Granville Walker, Thorsten Mosgraber, Director of the Klangvokal Festival Dortmund, and representatives of the Dortmund Philharmonic, we thought it necessary and befitting Sir Jeffrey’s memory to dedicate our performance publicly, in grateful thanks for all the wonderful moments so many of us were fortunate enough to have shared with him. May he rest “..softly and gently, dearly ransom’d Soul.”

What went right at the Queen Elisabeth cello competition? »