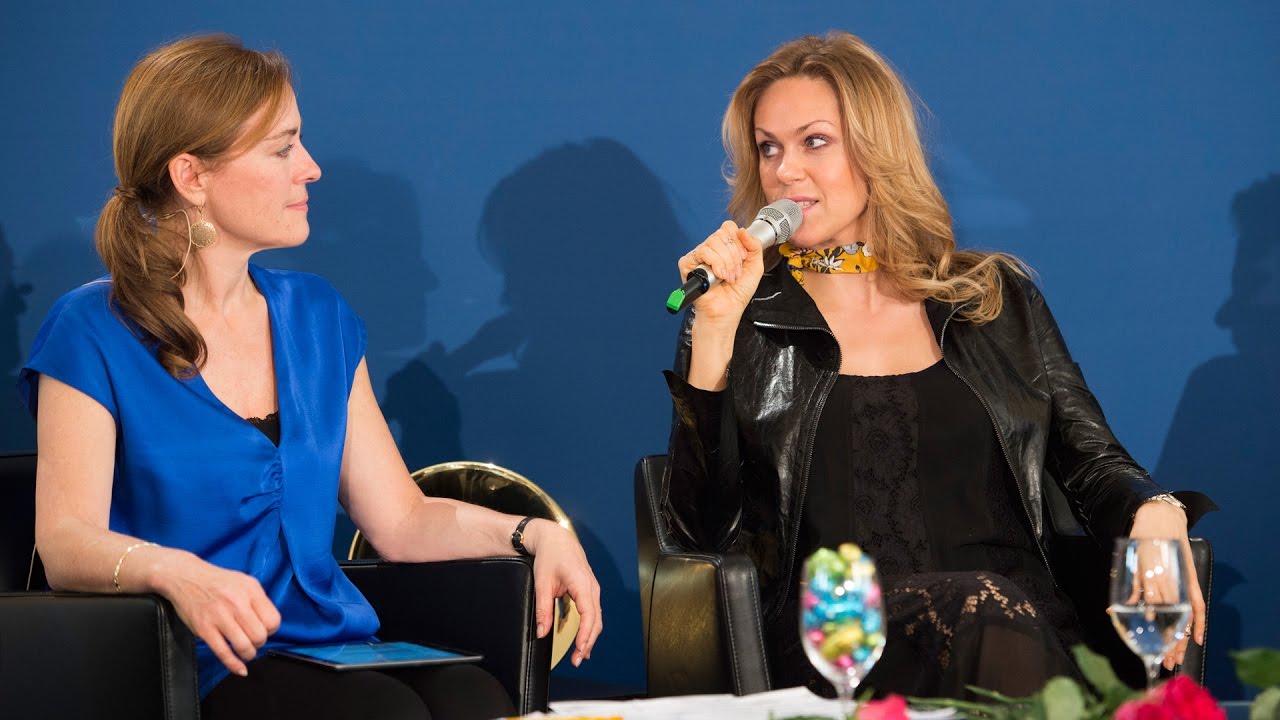 Kristine Opolais: For me, conductor means a man

The international soprano, who is married to Boston maestro Andris Nelsons was taking part in an open conversation with members of the Berlin Philharmonic when the subject of women conductors came up.