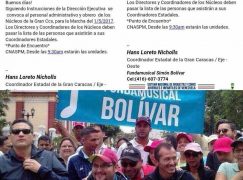 Yesterday, Armando Cañizales, a 17 year-old musician from El Sistema in Caracas, was murdered by the very same regime these people were legitimising – and have propagandised for 18 years – just a few days ago. Armando was protesting with the overwhelming majority against the barbarism that is now Venezuela’s reality.

My sincere condolences to Armando’s family. 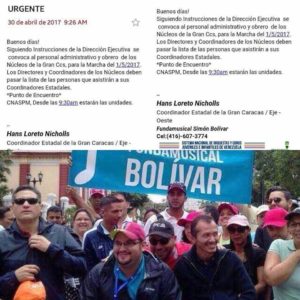 This is the boy who was killed. 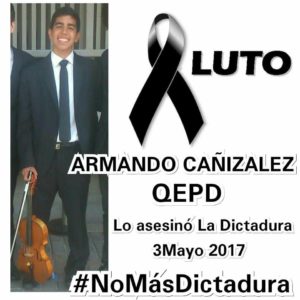