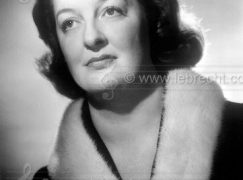 Death of an early Mahler singer

We are saddened to learn of the passing of Norma Procter, in her home town Grimsby, at the age of 89.

After a 1948 debut in Messiah at Southwark Cathedral, Norma entered Kathleen Ferrier’s territory as an oratorio star. In 1958 Benjamin Britten picked her for the role Ferrier created in The Rape of Lucretia. In 1961, she sang her first opera at Covent Garden, Gluck’s Orfeo.

She made the first complete recording of Das Klagende Lied (with Heather Harper and the Concertgebouw, cond. Haitink) and sang lustrously in Kubelik’s Munich recording of the second symphony, as well as appearing in Bernstein’s LSO Mahler 8th, and in Kubelik’s. But her most celebrated recording – and justly so – was in the Nietzschean recitation in Mahler’s third symphony, in Horenstein’s indelible LSO performance. 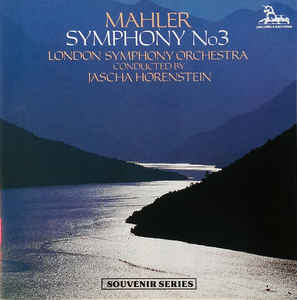 A lady with no airs and graces and a wicked sense of humour, she returned to Grimsby on retirement and was said to be always elegantly dressed. She died in hospital on May 2 of the effects of Parkinson’s Disease. The funeral will be in Grimsby on May 19.

« And the best airline for musicians is…