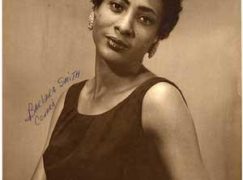 Death of a breakthrough Met mezzo

The death is reported on May 22 of Barbara Smith Conrad, a Texas mezzo who sang at the Met from 1982 to 1989 and won leading roles with Houston, Pittsburgh, City Opera and the Vienna State Opera. She was 79.

Barbara was in the first group of Afro-American students to be admitted to the University of Texas in 1956. After singing Dido in Purcell’s opera, she was attacked by whites students on her way home. The university then dropped her from the production.

Harry Belafonte stepped in with a pledge to pay her college fees wherever she wanted to study, but Barbara stayed in Texas, determined to defeat prejudice by achieving graduation.

At the end of her singing career, she was appointed professor. 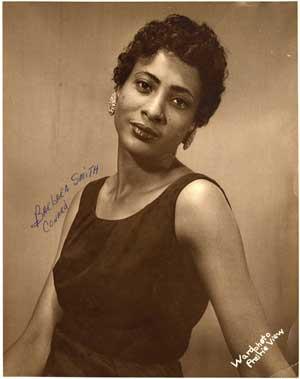