Air rage: A doublebass is smashed by US baggage handlers 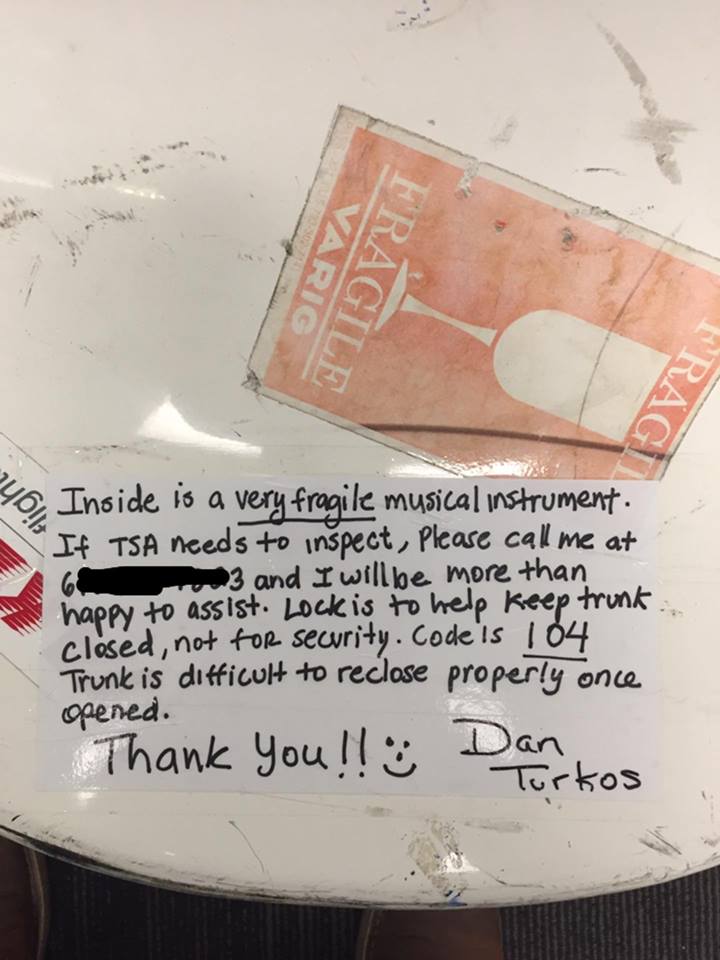 I opened my flight case at San Francisco International Airport after flying Southwest Airlines to find that the neck had been broken on my double bass from circa 1870. This instrument is my love, affectionately named Penny, and my livelihood as a professional musician. The bass was inspected by TSA (Transportation Security Administration) and myself at Philadelphia International Airport as requested on my case.

I had a layover at McCarran International Airport in Las Vegas. Upon arrival at SFO, hinges were missing, a combination lock (with code available) was sheared off the side and the duct tape used for extra piece of mind was cut. Clearly the instrument was opened without me present, disregarding my request on the instrument case. 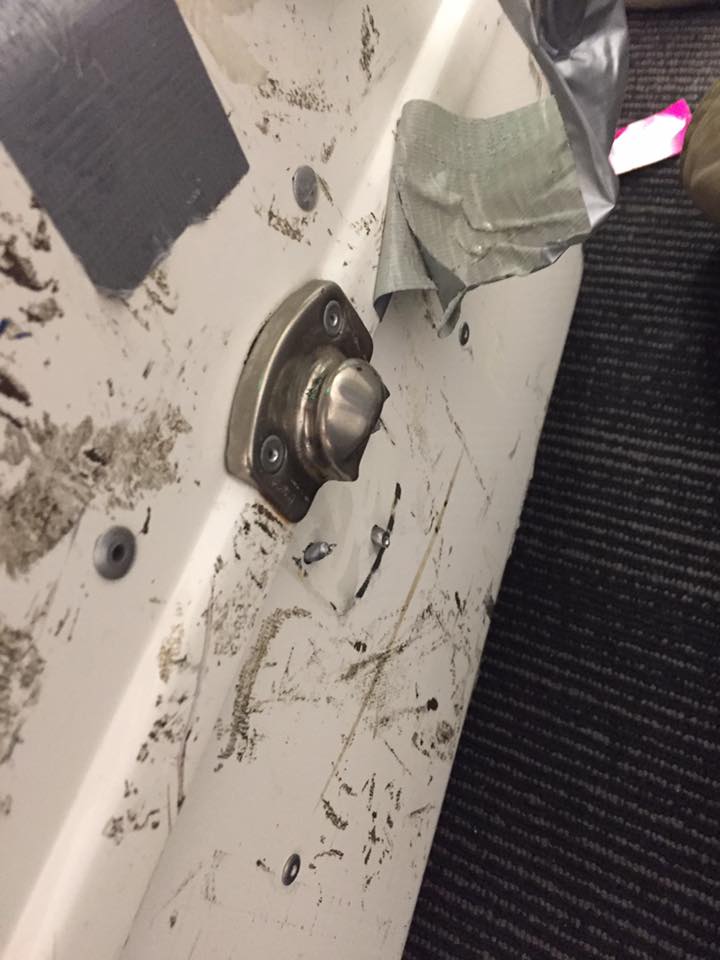 I don’t avidly post on Facebook, but my colleagues and I agree that this treatment of instruments is unacceptable. Spread the word so airline workers receive proper training to deal with such luggage or at the very least, read a note and value it’s content as to avoid these issues in the future. 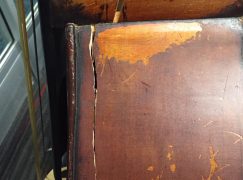 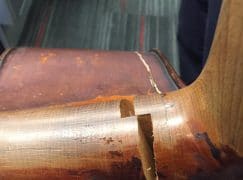