What’s a music business worth? $22 billion….

That’s the value placed on Universal Music by its owner, Vivendi, based on advice from investment bankers.

Vivendi, a French water and sewage business, said it had received offers of $15 billion to sell its music offshoot, but these were well below its true value.

By way of comparison, the total value placed on EMI when it was broken up and sold in 2012 was $4.1 billion. 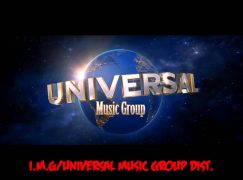