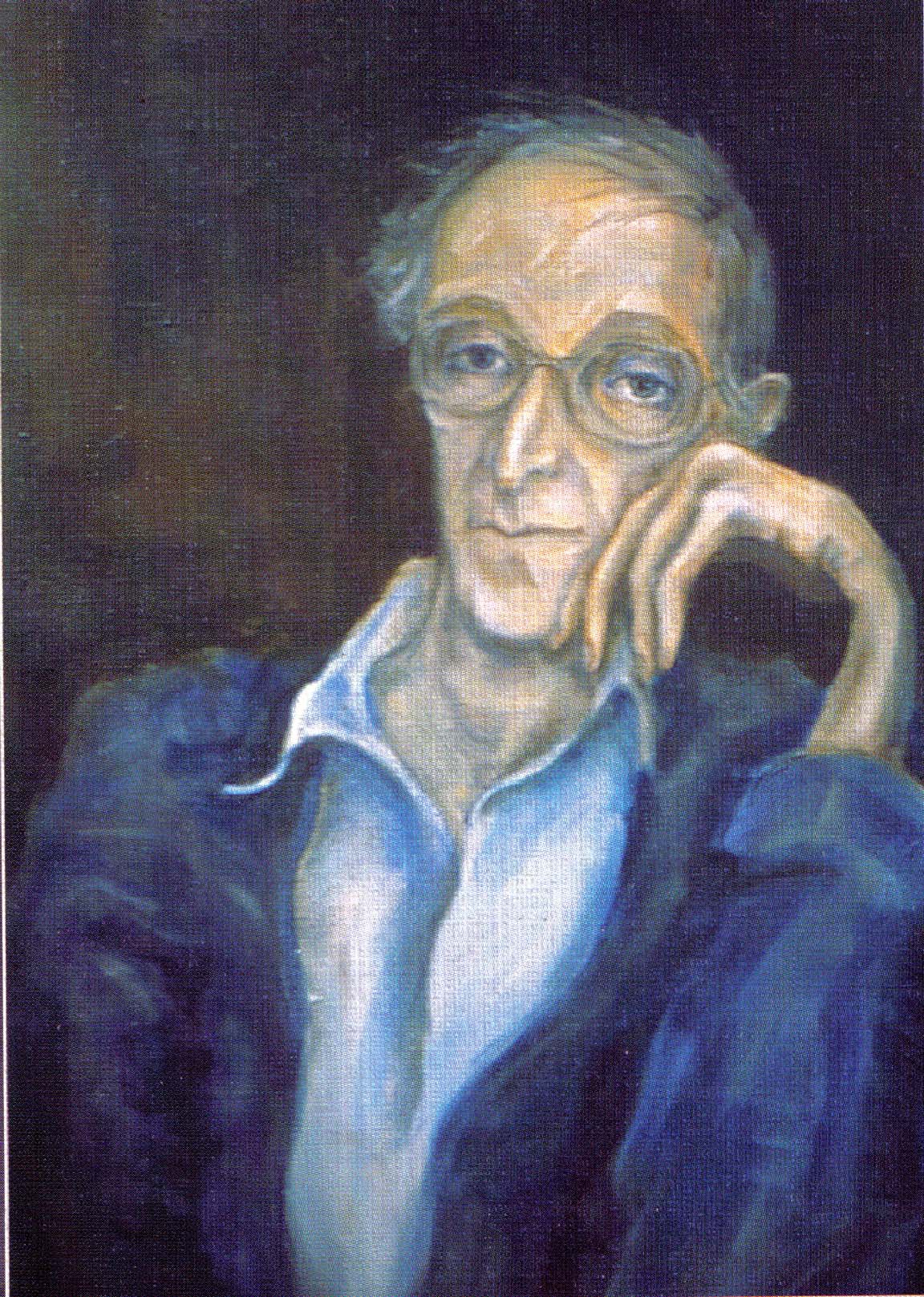 Were composers freer in Russia than in the West?

From the latest Lebrecht Album of the Week, a 5-star:

In the dying years of the Soviet Union, I became aware of dozens of symphonists who survived on the fringes of musical society, tolerated by the authorities but never given a proper hearing. Once I got past the immense, historic figures of Mieczyslaw Weinberg and Galina Ustvolskaya, both pivotal in the life of Dmitri Shostakovich, I kept discovering other samizdat composers who, for some reason, seemed to speak my language. At a time when western musicians were subjected to a dictatorship of style and serial ideology if they wanted to get on the BBC, these covert Russians were free to write as they pleased…. 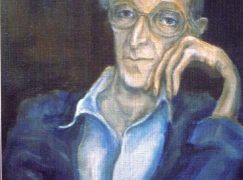 « Endrik Wottrich: In Bayreuth’s Parsifal, I lost the love of my life

Sicklist: Hamburg’s second conductor is down »