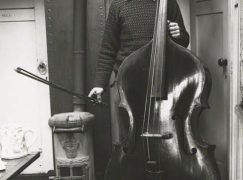 Among the many tales told of Francis Baines in a centennial memoir is that he was prone to keep his instrument in a left-luggage locker at Victoria Station because he had no room for it at home.

Baines was a member of the London Philharmonic and a great friend of Malcolm Arnold, a neighbour and friend of Herbert Howells in Barnes, a founding player with The Hanover Band, a professor at the Royal College of Music, and a presenter on BBC TV’s “So you thought it all started with Bach”.

On Tuesday, 11 April, there will be a memorial concert at Cadogan Hall. Among those taking part are Dame Emma Kirkby, The Hanover Band, Fretwork, Pavlo and Lisa Beznosiuk,  Annette Isserlis, Clare Salaman and many more. 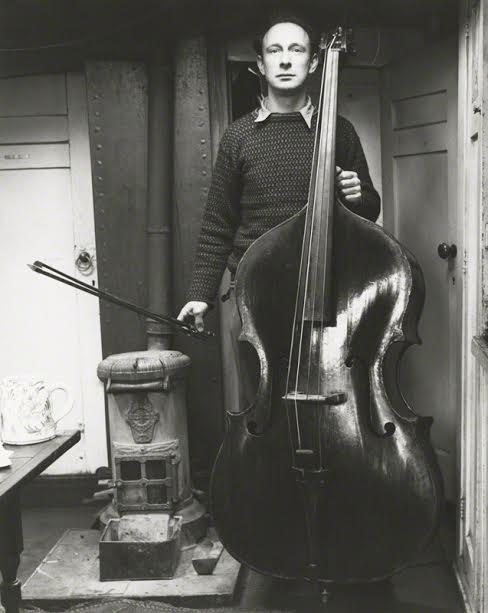 « A major cello concerto gets its first hearing since Piatigorsky’s premiere, 82 years ago