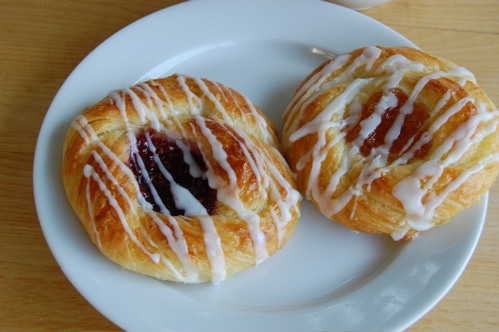 The case for shifting subsidy from capital to regional orchestras

There has been much concern in recent weeks about the future of the Copenhagen Philharmonic and Denmark’s radio orchestras, which are facing a severe subsidy cut and structural overhaul.

It is now clear that the money saved will go directly to four orchestras in Odense, Aarhus, Jutland and Aalborg.

This is a coherent policy, and one that might take root elsewhere. Orchestras in capital cities have access to private wealth and international sponsors. With a boost in central funding, regional orchestras can (if well run) begin to compete on a more level playing field.

All too often – as I outlined in my Spectator piece this month – big-city orchestras are allowed to coast on past glories while regional ingenuity is ignored.

In Glasgow, the Scottish Chamber Orchestra is letting in under-18s for free next year. In Manchester, the Hallé is experimenting with robots in partnership with Siemens. In Liverpool, the music director goes to home matches at Anfield and writes a column in the programme. In Birmingham, the players picked a music director who was under 30 (not to mention female and brilliant). And in London it’s same-old, same-old, same-old.

You can now read the full Spectator column here.