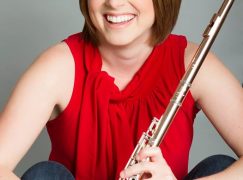 It took me 17 auditions to get this seat

She tells Classical Music Network what it took to get there: 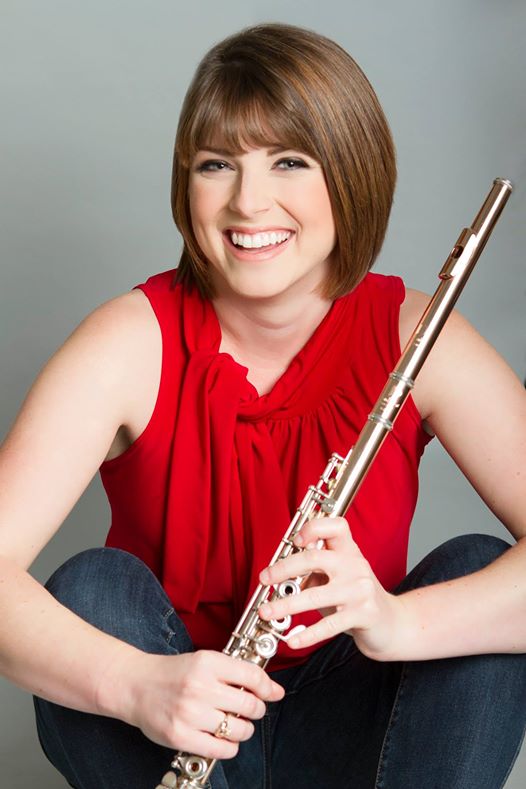 ‘Including Toronto, I took 17 (auditions) in the span of 2.5 years.  In the beginning, I think I put too much pressure on doing well and advancing to the next round.  It didn’t work well.

‘When I stopped thinking about the results and tried to enjoy the process more, I started to see hints of success.  For me, the process wasn’t linear at all.  I would make the finals in one audition, and then not advance past the preliminaries in the next one.  It was random, and I don’t think I played that differently in each audition.  There are many factors in an audition that are out of your control, and I learned to be okay with that.

‘Financially, auditions can get expensive!  I took advantage of frequent flyer miles and hotel points when I could, but mostly I became obsessed with travel deals.  Staying in an Airbnb was often much less expensive than booking a hotel, and I usually tried to stay somewhere along a public transportation line with easy access to both the airport and the hall.

‘Occasionally, Groupon would have a hotel deal of which I could take advantage.  Sometimes, I would piece together two different flights/drives if it was cheaper than flying directly to a particular city. ‘

« Can you help us with some Schumann, please?