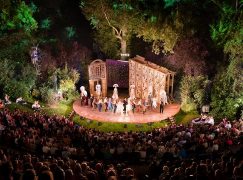 ENO puts together a shrunken season 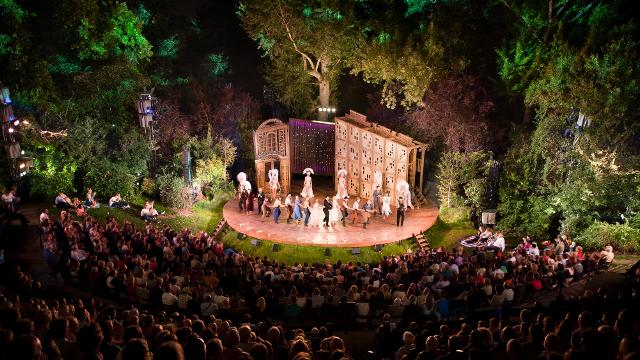 What Mirga does next »