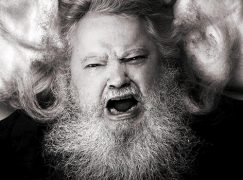 Do conductors come in batches?

The question is raised by two new studies of the nebulous profession, both in German.

Finlands Dirigenten, by the Helsinki critic Vesa Siren, is a compendious attempt to explain why so many recent baton stars come from a country of five million people who speak a language related to no other.

Siren suggests some of it is to do with the Sibelius heritage and some with quirky teaching at the Sibelius Academy, which Jorma Panula turned into a production line for fresh batons.

These considerations aside, Siren comprehensively dismisses the idea that all Finns come in on size, underlining the temperamental ocean that divides the extravagant Leif Segertam (pictured) from the exceedingly self-contained Paavo Berglund. Finns are nothing if not individualists. Siren’s book is an essential bedside dipper for the limitless eccentricities of Suomi men with sticks. 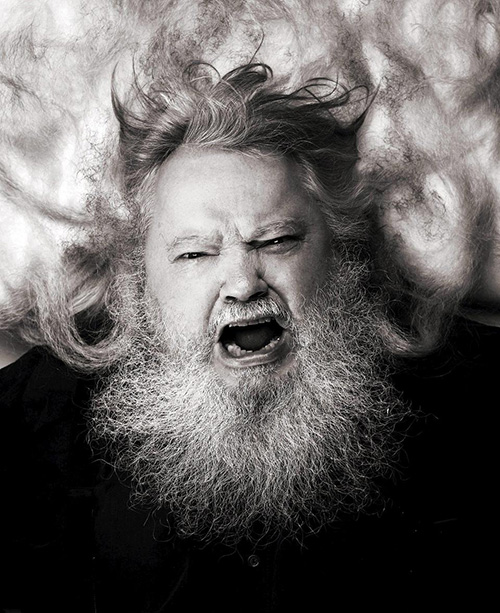 Dirigenten by Peter Gülke is a different kettle of egos. A former music director in Wuppertal, Gülke delivers potted profiles of conductors whom he considers important, from Hans von Bülow to Nikolaus Harnoncourt. Even more notable are his omissions – which is any conductor (except Toscanini and Markevitch) who is not German.

So: no Nikisch, Mengelberg, Monteux, Mravinsky, Koussevitsky, Kubelik, Abbado, Muti, Mitropoulos, Talich, Solti, Haitink…. it is staggering to imagine that so myopic and insular a history could be published today in Germany.

« The violinist who splits the house

Video: Can you play brass while riding a bicycle? »