We’re hearing that Alexander Markovic has resigned from Opera North.

He was appointed in February last year and started work, very promisingly this season.

Here’s what the company is saying:

Richard Mantle, General Director of Opera North, has announced that he has today accepted the resignation of Aleksandar Markovic as the Company’s Music Director. Mr Markovic will formally leave Opera North at the end of his first year in July 2017.

Mr Markovic is currently on extended leave and it has been mutually agreed that he will not return to the Company for the remainder of the season. 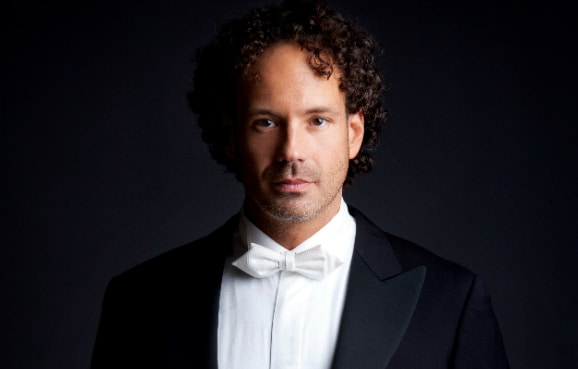