Tickets have gone on sale for the soprano’s first visit to Australia.

Tickets are priced from $182 to$927 and the hype machine has started pumping.

But will tall-poppy Australia come rushing out for a superdiva?

A couple of years back, they failed to fill the halls for Jonas Kaufmann.

Anna will be the acid test of what sells in Oz.

Following the first TV episode of ‘GENIUS’ about the life of Albert Einstein (Sunday April 23rd/NatGeo), we’re delighted to send you a link to ‘Einstein’s Genius’, a piece of music that has been created to enhance focus and concentration, inspired by Einstein, his love of Bach and playing the violin.

The music mixes baroque violin music with strategic and scientific drums, pulses and movements, all scientifically proven to induce longer states of flow.  The video explains not only the technology and neuroscience behind how a piece of music  can help  enhance concentration, but also how Einstein’s attributed much of his success to listening to Bach and playing his own violin ‘Lina’, which he cited as his most important tool for sparking creativity.

Here’s some audio for you to sample. We’re none the wiser after a first listen.

The British rock singer will play at the Boston Symphony’s summer home, it was announced today.

What would Koussevitsky make of it? 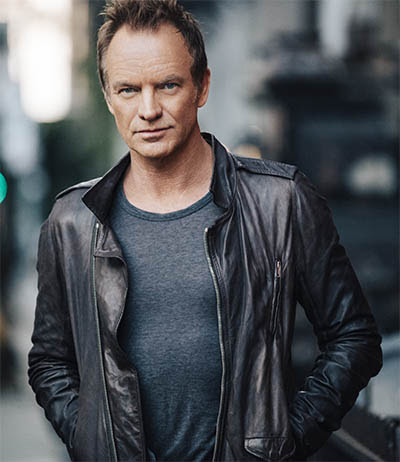 The Singaporean Darrell Ang was named last December as music director of the Sichuan Symphony Orchestra, as part of a revitalisation plan with the Singapore Symphony.

‘I have the opportunity to shape this orchestra in my image,’ said Ang at the time, admitting he spoke very little Mandarin before flying in to China. 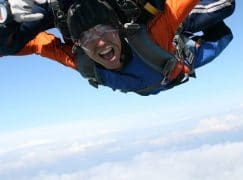 We now hear from Rudolph Tang that he has fired two-fifths of the tutti players in what the musicians say was an unfair audition, run entirely by Ang and one other Singaporean, with no Chinese representation or any discussion with the musicians.

Ang has made a statement saying the audition was ‘legal and justified… video and audio taped throughout’.

The row has exploded onto Chinese social media. No Chinese orchestra has ever been treated this way before.

Chi-chi Nwanoku’s orchestra of many minorities is turning into a musical comet. Barely two years old, it has a BBC Prom coming up this summer and a reasoned piece today in the NY Times. Read here. 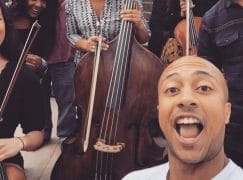 Grigolo, while finishing a run of Hoffmann at LA Opera, heard a woman singing Puccini to a taped background on a street downtown. He stopped, joined her and threw in some coaching tips.

She told friends it changed her life. 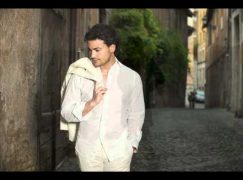 Does anyone know her name?

Here is one of her lesser-known hits, sung in a little-known language. 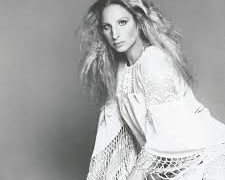 Poland has lost one of its foremost musical organisers.

Stefan Sutkowski graduated music school in 1955 and won an audition in the Warsaw Philharmonic, where he played oboe for two decades. In 1957 he founded the period intruments group Musicae Antiquae Collegium Varsoviense. Four years later, he made it the core ensemble of Warsaw Chamber Opera, a company he led as artistic director until he retired in 2012. 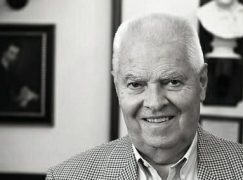 The new Paris concert hall, La Seine Musicale, threw its first concerts this weekend – two by Laurence Equilbey and her Accentus and Insula ensembles, the third by Bob Dylan.

Anything else happen in France yesterday? 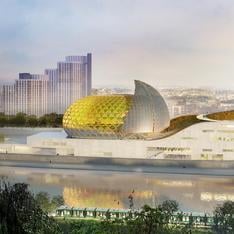 The Times reports this morning that the custodians of the Verdi estate are handing over 5,300 pages of the composer’s notes to the Italian state archives. 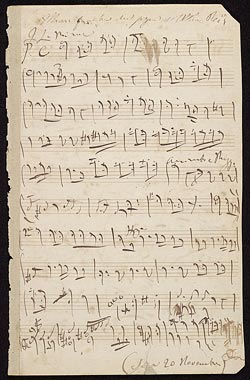 They include 900 pages of notes on Falstaff, including an instruction that reads ‘burn all these documents’.

The trove, which has been the subject of a prolonged dispute among heirs, will now be digitised and be put online. 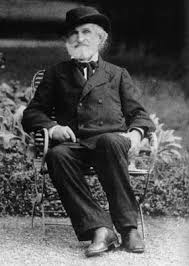