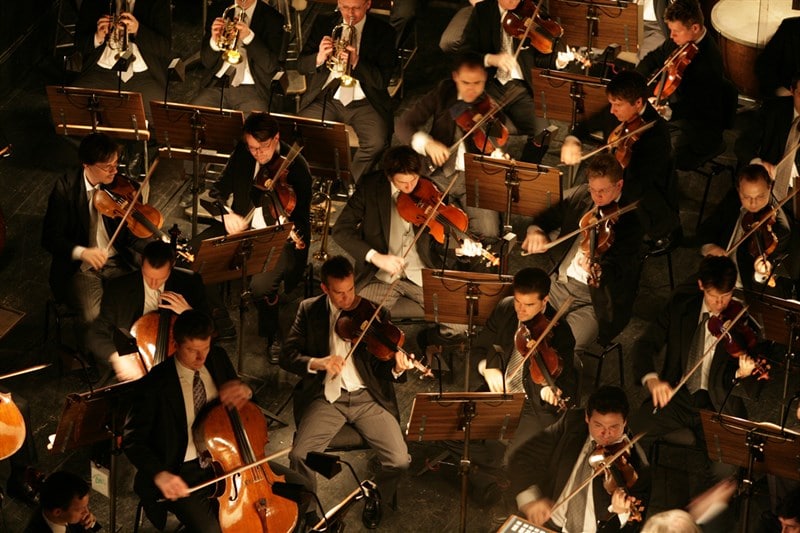 What makes a great opera house? It starts with the orchestra

In my final monthly essay for Standpoint magazine – I am off to sunnier pastures – I write about how important the orchestra is to maintaining standards in an opera house.

It’s something the British are prone to forget:

The first rule of UK opera governance is: trim the payroll. In recent years, the number of players in the Royal Opera House orchestra was whittled down to half the size of the Vienna pool before critics noticed a deterioration…

America is no better, as shown by Peter Gelb’s attack on the Met orchestra in the last contract negotiations:

Of all James Levine’s achievements in 41 years as music director of the Metropolitan Opera, the greatest is his establishment of a permanent, proud, well-paid pool of orchestra players who play as much for each other as they do for the audience.

So why do we keep on undervaluing opera house orchestras? And why is Vienna getting worried?

« The man who whistled up The Good, the Bad and the Ugly

Power shift as Juilliard sets up in China »