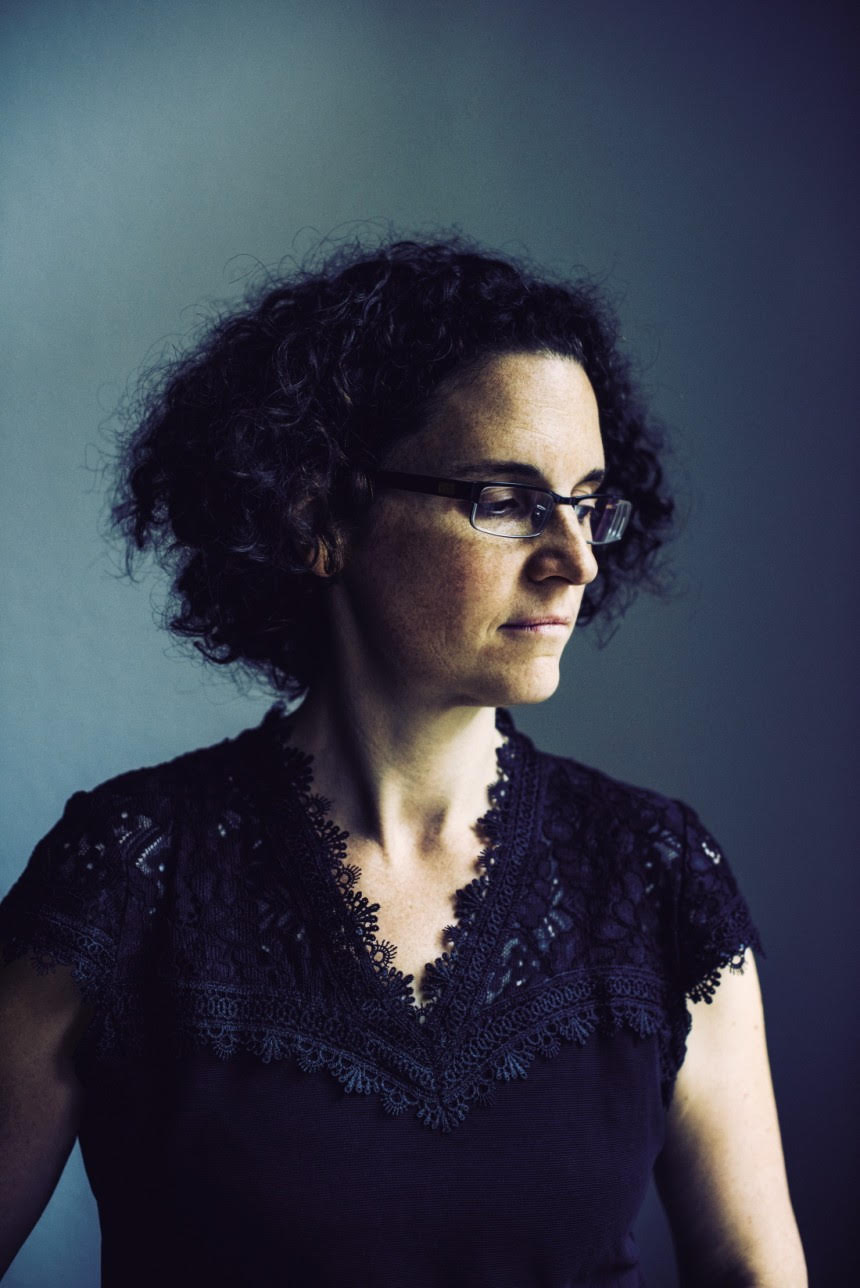 The trouble with nose hair

A dispatch from our quartet diarist, Anthea Kreston:

I am on my way to Paris – I nipped home for 17 hours between our two concerts in Vienna and today’s concert in Paris. I have exciting news. I fell in love, a little, two times this week!  Once with Anna Vinnitskaya, our diminutive and effervescent partner on the Schumann Piano Quintet, and again with my NEW VIOLIN, loaned to me in Vienna – a Testore from 1710.  What a week.

Our travel and performance schedule has been brutal – I feel like I have constant jet-lag – my eating, sleeping and travel inconsistencies are putting my through the ringer. Between the hyper-concentration and pressure of these concerts (Munich, Berlin, Vienna, London, Brussels and Paris, all sold out or nearly sold out), late evenings with super-fans and presenters, early mornings to the next destination, direct to the halls for rehearsal and concert – how can I eat normally, sleep decently?  Our flight to London had severe turbulence, and I barely made it, bag in hand – only to be stuck for over an hour in stop and go traffic in the taxi. I was actually green – before I made a mad dash for the door and decided to just walk in the “fresh London air” for an hour to our hotel. I still haven’t recovered fully – feeling nauseous and sleep-crazy (reminds me of the feeling of taking care of a one month old baby- a series of cat-naps and quick, strange snacks).

An incredible thing happened – as I was taking off from the airport, coming home between concerts, a message came in from Andy Armstrong – our beloved former pianist from the Amelia Trio. His flight was delayed, and he was in a 3 hour layover in Berlin on his way to a concerto appearance in Sophia, Bulgaria. We met for a coffee – and Jason drove to the airport to hang out also.  What a reunion!  I miss our silliness, our ease – our love of the ridiculous. We have a running gag of who can trick the other one so we can pay any bill – or distract someone and start a movement while they are looking the wrong direction. Andy got me this time, and I quickly tackled him and got him in a headlock – we wrestled in line at the coffee place, much to the confusion of the clerk, and were wiping the tears away as jason came running up the terminal hallway to see us. What joy!  To think, it has only been one year – catching up, talking about the big life issues and triumphs (Andy has a baby on the way) – to talk all together – we know each other so well. Catharsis.

Anna Vinnitskaya is a pleasure to be around, and to share a stage with her is a perfect balance of high-powered performance and constant surprise. Every evening, new nuances delighted me – this is the way that I also conceive of Schumann – understand the complexity, allow for flexibility. And – when she came backstage before our first concert in Munich – her thick, dark-red (almost plumb) hair, in a messy French twist, full black skirt and shirt covering every speck of her skin, with a hand-made lace embroidered dicky and cuffs (the dicky also supporting a teeny black satin bow) she was the very image of Clara Schumann.  Her stage prowess also matched the legend of Clara – her ability to be in turn cajoling, immense, fragile, and what fun was had in the cat-and-mouse of the third movement (played even faster and more free in the nightly encores).  I want more Anna!

These past months, as donors have come forward to outfit the quartet with new instruments, I have been proud of my Becker (1928 Chicago).  There he stands, nestled between and Amati cello and a Strad violin. He holds his own – the velvet G string, the clear and powerful A.  But, this week was my turn. I was met onstage at the Vienna Konzerthaus the morning after our first concert, to try three violins. It is a little like being in an arranged marriage. I have the stats on my future husband, photos, credentials and assurances that he is a fine, upstanding character. But – here I am – just some moments for a brief introduction, and off we go!  I tried all three – the cadenza of Tzigane, Meditation from Thais, Sibelius. And – tentatively, I accepted the Testore – 1710 – the great Italian maker and father to a small dynasty of Testore makers.

That afternoon I took a long walk – going to the Mozart House museum and the magnificent gothic cathedral St. Stephens – the city where Mozart was born and died, Haydn served as choir boy, and even Vivaldi had service. I returned to the hall to practice and slowly I began to realize this violin could be it. I tested, looked for my voice, discovered a new voice. I said to our cellist – I will miss the velvet sounds of my Becker – and he said – “Anthea – your sound is velvet, not the violin”.  I hope this is true. I love the weaknesses and inconsistencies of my Becker – I even seek them out. Like the small things you love about a partner – the nose hair, the way my 5 year old mispronounces bracelet – I search out the wolfs on my G string of my Becker – I love the cracking of sound – the verklemmt.  The quartet wants me to stop playing there – the sound is inconsistent and unreliable – but I don’t want to stop – I don’t want to correct the pronunciation of bracelet or have my husband trim his nose hair. I love it.

I am boarding now – Testore in hand – for a glorious day in Paris. Old friends from Oregon meet me today – a former student and an elderly couple who were loyal concertgoers. In London, British in-laws came, and in Vienna an old friend from Eugene Oregon came. All in all – a week of new friends and a reconnection with old.

« Can you help? Police search for missing UK violinist