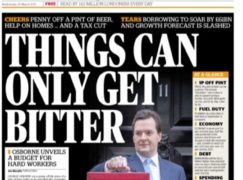 The KGB owners, the Lebedev family, have secured George Osborne, the former Chancellor of the Exchequer, as editor of the London Evening Standard, a freesheet.

They broke the news through their former pet editor of the ‘Independent’ newspaper, Amol Rajan, who is now the BBC’s media editor.

That’s how the Russians operate. They buy up politicians and plant their own people in places of influence. That Lebedev can buy a recent Chancellor shows how well they have succeeded. Osborne will remain an MP, waiting for the PM to slip on a banana skin.

We are being well and truly infiltrated. 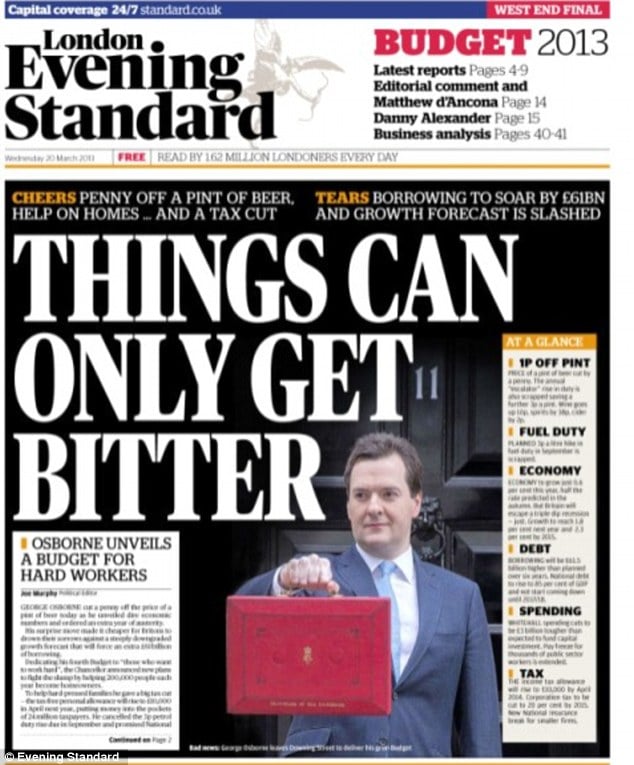 Declaration of interest: I resigned as Assistant Editor of the Standard in 2009 when the paper was sold to the Lebedevs, and before it became a freesheet.

Mirga to conduct the Met »