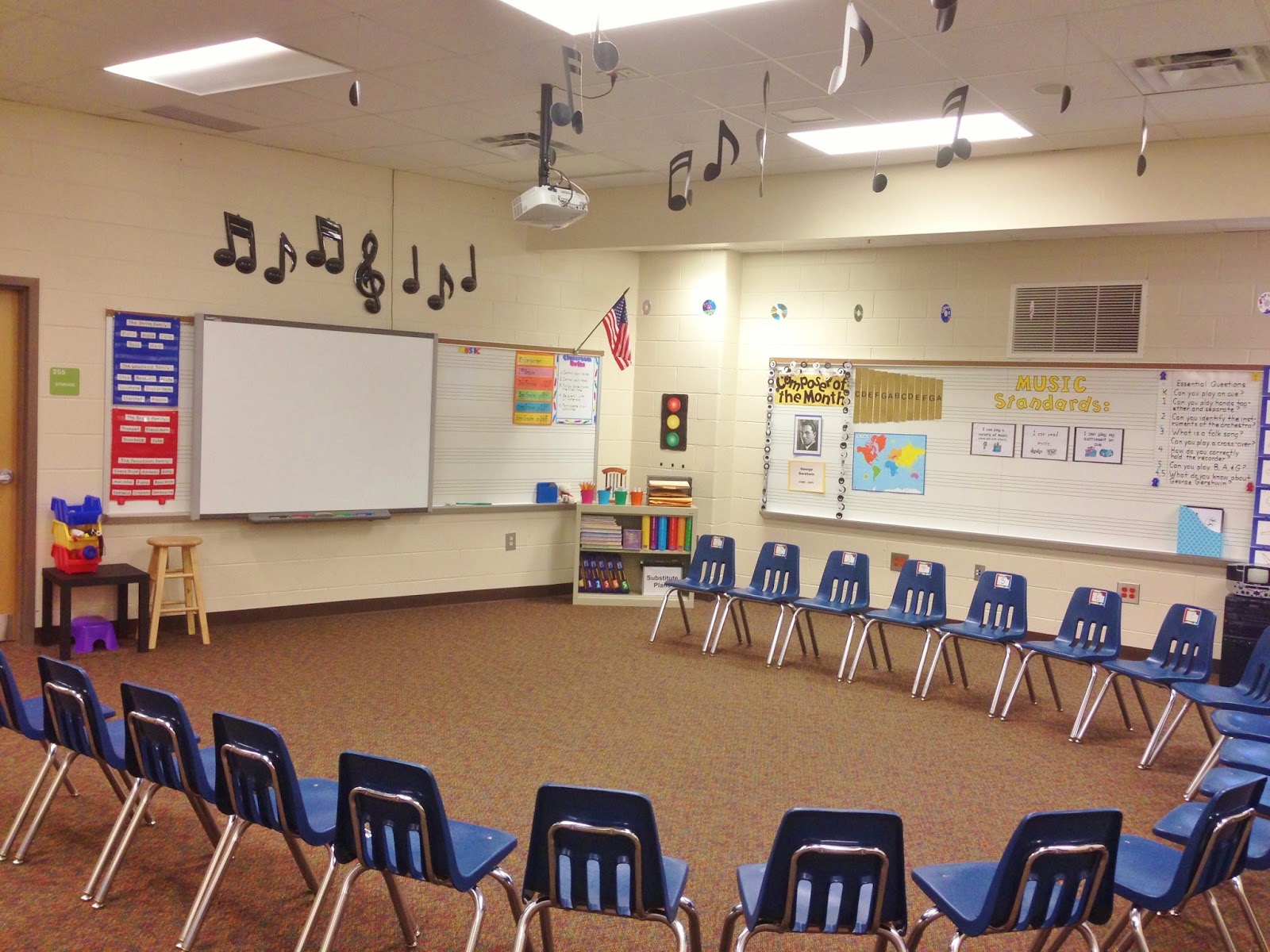 Ofsted: Music is failing in 2 out of 3 UK schools

From the Telegraph’s summary of an Oftsed report:

… music was not good enough in almost two-thirds of primaries and secondaries. A quarter of schools had inadequate standards of music teaching – Ofsted’s worst possible rating.

Inspectors warned that lessons were “dominated by the spoken or written word, rather than by musical sounds”, with “too much focus on talking or written exercises”.

« The Times names head of music in sex abuse case