Nine weeks for women to apply for baton boost

Dallas Opera has put an April 30 deadline on the world’s premier conducting course for women.

The course will take place over two weeks in November. 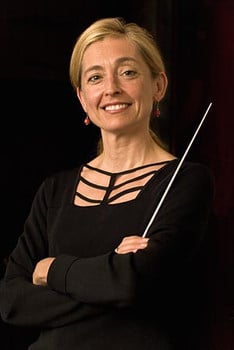