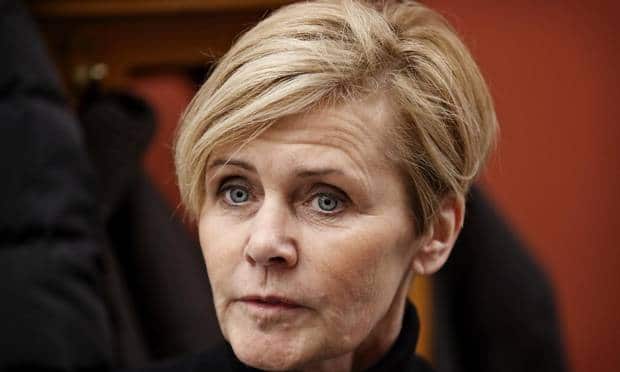 The Danish culture minister Mette Bock, 100 days in office, is proposing to disband the DR orchestras and choruses, sell the concert hall and redefine the state broadcaster as a pure media company.

She said the musicians could be reallocated to the Royal Theatre.

It would be, she added, a ‘beautiful sight.’

Not for musicians. Every year they confront some new political anxiety.

This is more complicated than it looks. Ms Bock wants to remove the orchestra from DR and place them under the management of the Royal Theatre (which is always short of funds).

In addition, she is proposing to redistribute funds and musicians from the Copenhagen Philharmonic to other orchestras around the country – Aarhus, Odense, Aalborg and Sønderborg.

Survey: Listening to music improves your chance of having sex »