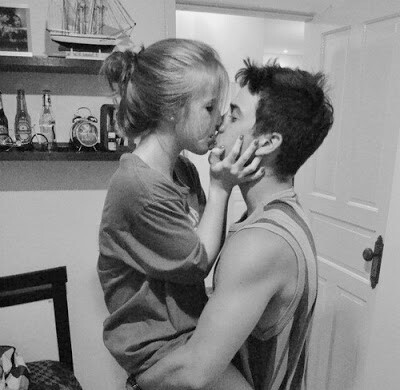 Survey: Listening to music improves your chance of having sex

We’re not sure why this press release, a year old, has just dropped into the Slipped Disc inbox. But its content may be of interest to those of you who still play records at home.

The survey claims to show that two people who listen to music together in a private place are more likely to end up in bed together than those who don’t.

The survey, with 30,000 respondents, asserts that people who say they listen to music out loud together have 67 percent more sex, and almost a quarter of people would rather give up sex than music.