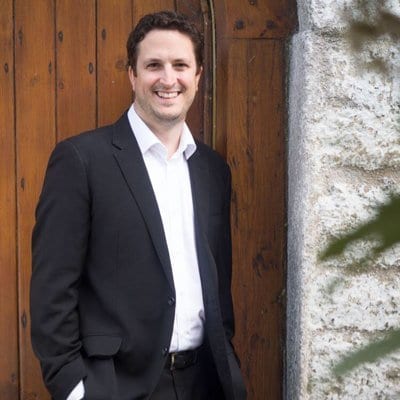 Fourteen months ago, the BBC fired the popular Stephen Jackson, director of the BBC Symphony Orchestra chorus, ‘for failing to follow reasonable management instructions’. (George Orwell is alive and well in BBC-speak).

Today, after more than a year of uncertainty, it announced as the new director Neil Ferris, associate chorus director of the LSO and music director of the Wimbledon Choral Society.

Let’s see if he can follow reasonable BBC whatever.

UPDATE: The BBC press release has just landed. They have also hired Grace Rossiter as deputy chorus director. That will required more management, so…

Meanwhile Helen MacLeod joins the BBC in the new position of Choruses Manager of the BBC Symphony Chorus and the BBC Proms Youth Chorus.