Sad news: A dominant German bass has died, at 78

The death has been announced of Kurt Moll, one of the finest German singers of the late 20th century.

He joined Cologne Opera in 1958 and made the city his home. Soon he was appearing in the major international houses. His US debut was in San Francisco in 1974, followed fours years later by the Met.

He gave his final stage performance at Bayreuth on July 31, 2006 and died in Cologne yesterday, March 6. 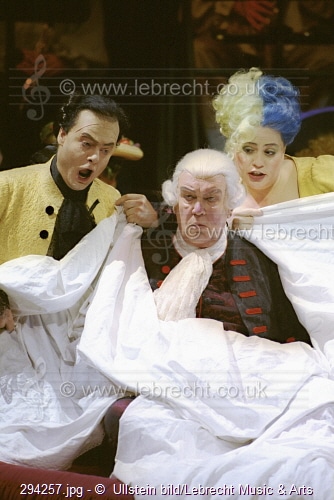 ‘He expanded my awareness of what the human voice can do’.