When Donald Trump tried to be a Broadway producer

Our pals at ZealNYC have dug up a slice of stage history: 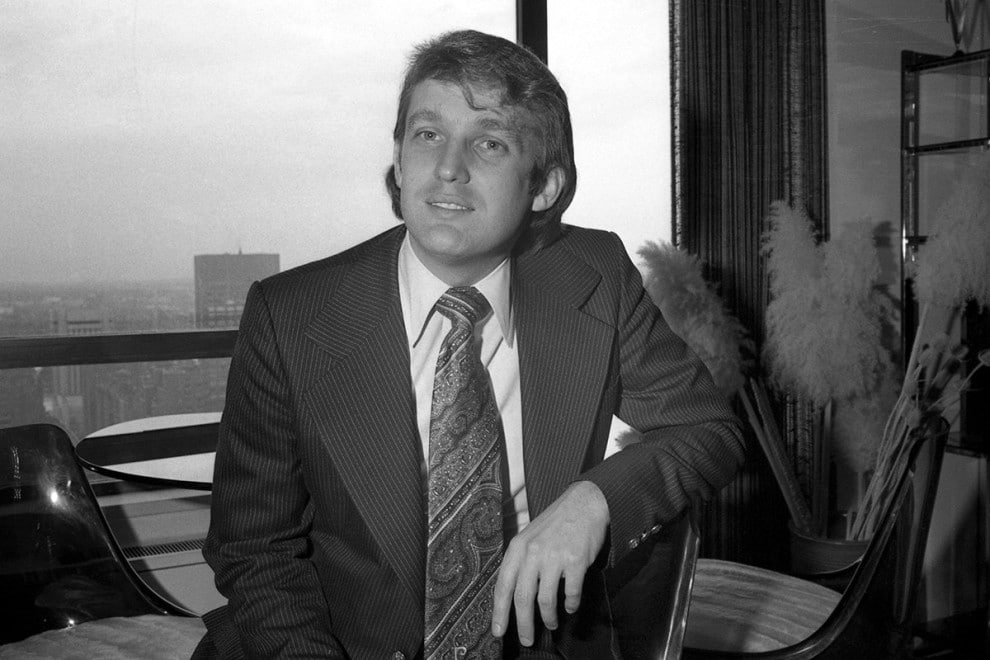 Donald Trump, 23, thought he would like to be a Broadway producer. He met with David Black, a successful producer … and they joined together—Black providing the experience and know-how and Trump putting up a sizeable chunk of the money—for a new comedy, Paris Is Out, slated for the 1969-70 season.

The play starred Molly Picon, who in 1962 received a Tony nomination for her appearance in the Jerry Herman musical, Milk and Honey and was a popular performer who began her career in the Yiddish theatre, and Sam Levene, a Broadway veteran, the original Nathan Detroit in Guys and Dolls…

Read what happened to them all here.