The man who brought Peter Brook to Brooklyn

The death is reported of Harvey Lichtenstein, reviver of the Brooklyn Academy of Music and its executive producer for 32 years.

Lichtenstein, who was 87, opened his era in 1967 with Berg’s Lulu and never looked back. Martha Graham, Philip Glass and Merce Cunningham were among his close collaborators. Peter Brook’s nine-hour version of ‘The Mahabharata’ in 1987 was the summit of his era. 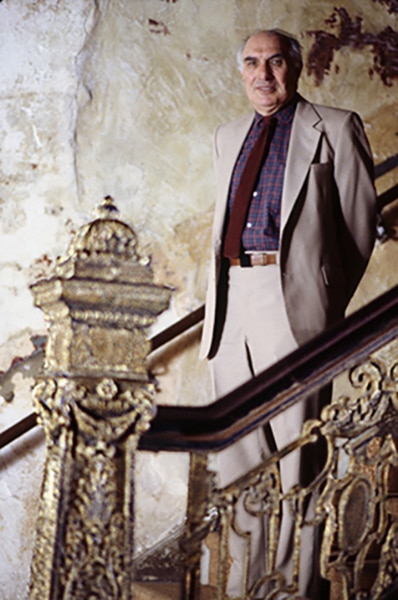