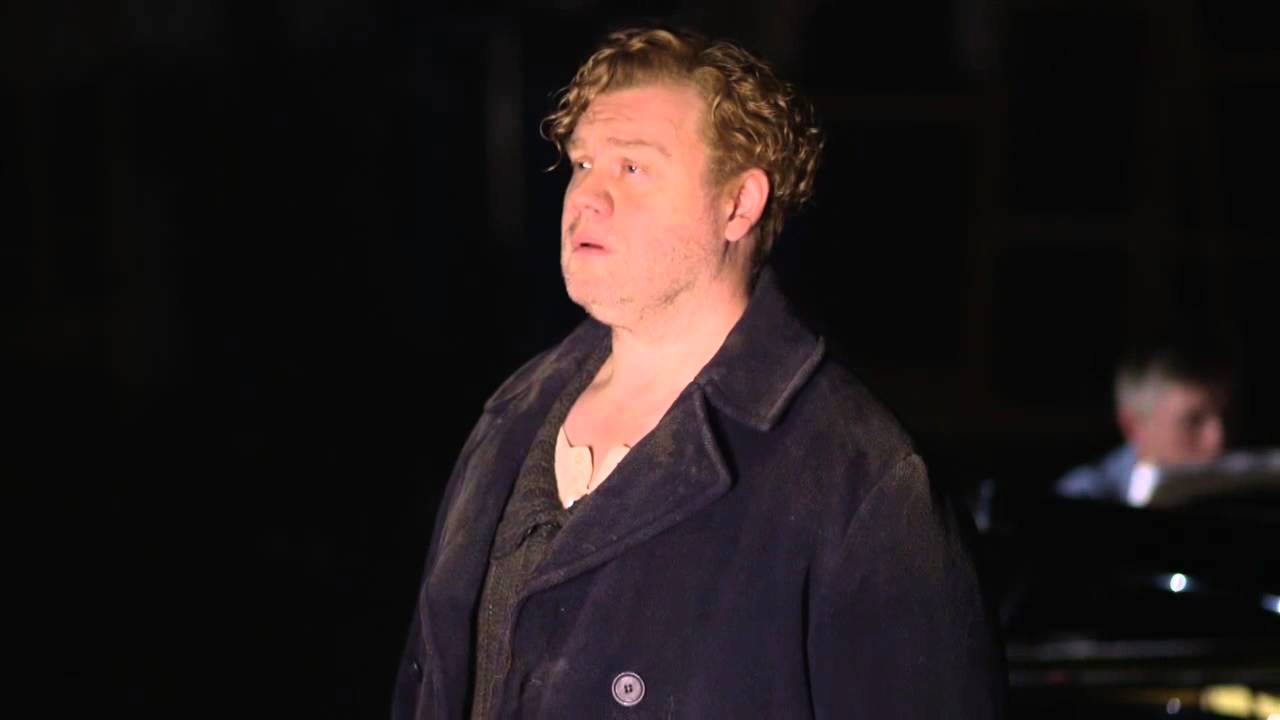 Two blasts from a lacerating Bachtrack interview with the sought-after Australian Heldentenor.

‘They’ve got a new artistic director calling Janáček fringe repertoire. It’s the rep that’s built that house’s reputation! Jenůfa and Káťa Kabanová – that’s the stuff that ENO does better than the Royal Opera.

‘I love ENO so much but what’s their plan? I don’t think Cressida Pollock is malevolent but I think she’s out of her depth. And I firmly believe that, as personable and as engaging as Daniel Kramer is, he should not be running that company. He’s the wrong man for the job. Not only is he not experienced but the only times he’s been in something genuinely large scale, it fell over. There’s a level at which he’s also irretrievably American and all the optimism on the planet won’t actually get you over the line if the product is poor. In Tristan there were so many ideas, but the amount of time it took to shed those ideas when it was clear they weren’t going to work took way too long. The artistic director of the company can’t put their foot in their mouth that often and get away with it. I think it’s a shame because he’s a personable guy who totally means well, but I don’t think he has any clue long term what ENO means to its audience and that audience has been slowly but surely bleeding away.’

You are one of the most celebrated Australian opera singers, yet I look at our Opera Australia listings and you’re not there.

‘No sir, I’m not. How many times can you do Gale Edwards’ Bohème? Four times in six seasons? And it’s not selling any more. The subscribers aren’t going back because they’re getting the same stuff over and over and over again. Okay, they’ve increased ticket sales but they’ve increased ticket sales to My Fair Lady. I understand that it’s paying the bills and that’s terrific but I have a massive problem with any opera company that’s collecting government subsidy for something that’s commerically successful. Are they giving that part of their subsidy back? Not likely! That’s a travesty.

‘There’s no way they can justify laying off this wonderful ensemble of singers who form the absolute heart and soul and guts of the company, put them all on part-time contracts, then fly in every second-rate singer from anywhere to sing stuff when we’ve got people in Australia who sing those roles just as well.’

« The dullest Met season in years?

Carlos Kleiber: Orchestras will teach you all you can learn about conducting »