The accomplished mezzo Sally Burgess was co-opted today onto the baffled board of English National Opera, where she has been singing since 1978.

If only other board members had equivalent experience. 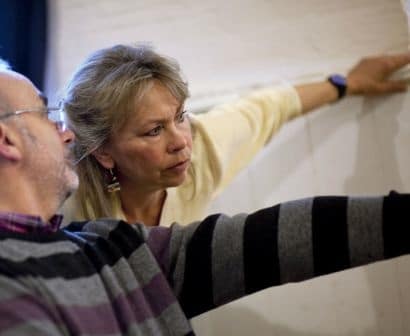