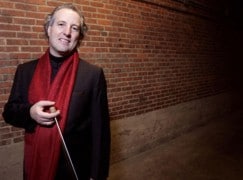 The orchestra, which is deep in deficit, has found sponsors for a European tour with its music director Manfred Honeck and the violinist Anne-Sophie Mutter. 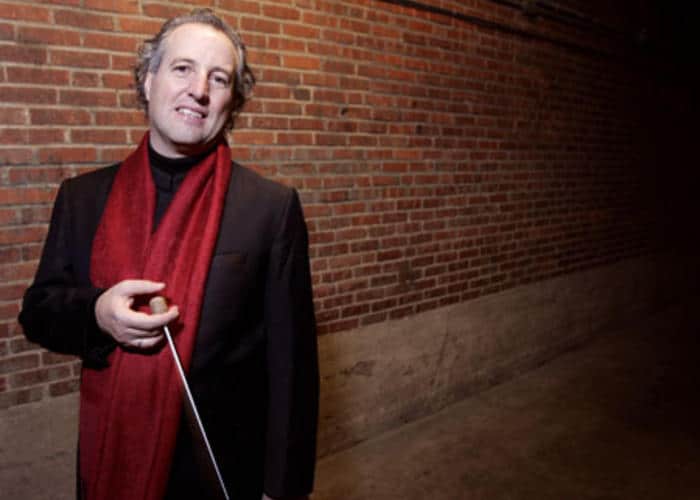