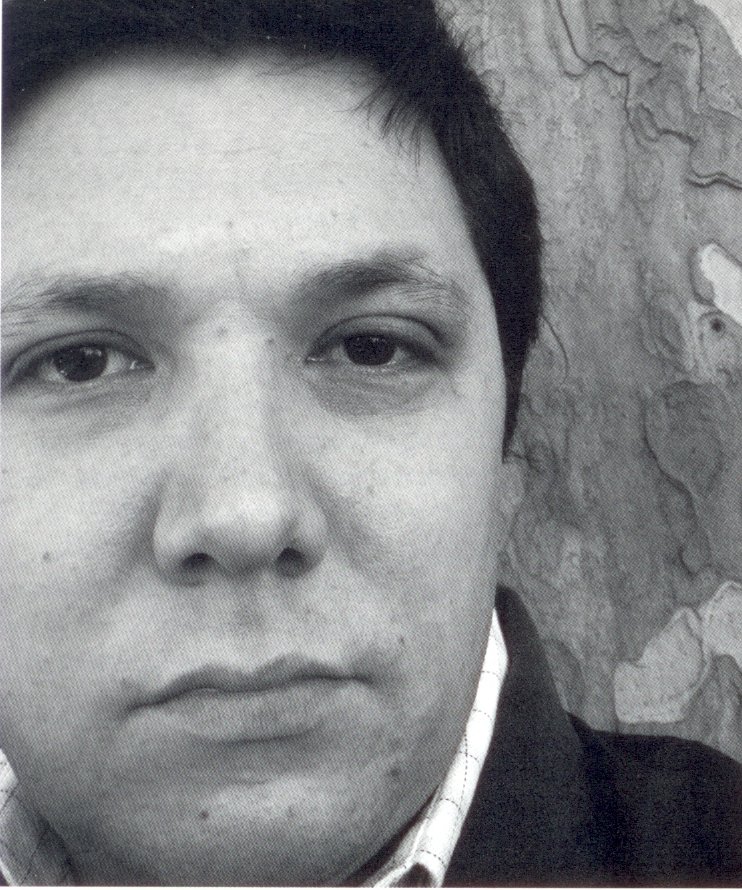 Víctor Ibarra, 38, has won the first Basel Composition Competition, chaired by Georg Friedrich Haas with a prize of 60,000 Swiss francs.

« Whatever happened to Opera Chic?

Three more composers are in the money »