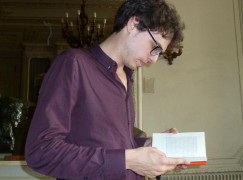 Lucas Debargue: Some classical pianists are not full musicians

The refreshing French pianist has given a characteristically frank interview to Elijah Ho for KQED in San Francisco. Here are some unpublished extracts, transcribed exclusively for Slipped Disc: 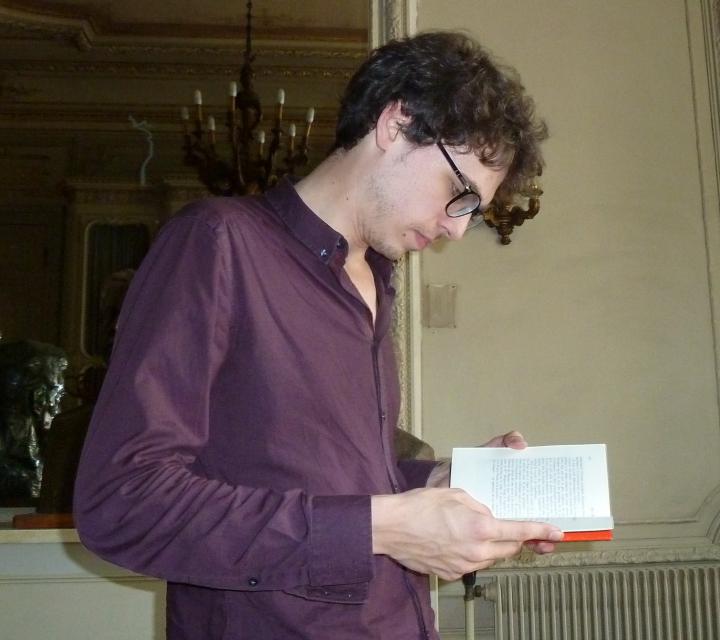 On fellow-pianists: ‘Today, you can come out on stage with a nice smile and the First Piano Concerto of Chopin and be considered a master of piano. For me, that’s totally meaningless. For me, it doesn’t mean anything to be a master of the piano. You can be a master of the piano without being a musician at all…I like Bebop very much – Charlie Parker, Bud Powell and all of these other musicians. Erroll Garner is a world by himself. I put them before some of the classical players. Some of the classical players can’t do anything but learn and perform – they do so very nicely, but they’re not full musicians.’

On a rumour that his parents were unsupportive of his playing: ‘That was terrible. I know I talk a lot, and sometimes I say some things. Maybe you’re a parent yourself, but imagine how my parents felt reading something like that? It doesn’t cost a journalist anything to write something like that, but it cost my parents a lot.’

On competitions and perfectionism: ‘This system of teachers presenting their students in competitions, being jury members at these competitions themselves, looking for certain ways to play, using references of playing instead of the score itself, it’s very painful for me. I would like to play more Liszt and more Chopin, but I feel desperate. Before I play one note, there are already so many people waiting to find something wrong with my playing. They will say, ‘Ah it’s not the way it should be!’ But for me, what should be is the music. It’s not my freedom, my original idea. I try as much as possible to be honest, to find the best way to express what the music has to communicate. With Scarlatti, for example, I don’t play just one way because he’s a Baroque composer. Baroque is a huge thing and you can’t possibly associate it with all people who lived in that time. We are living in the age of Trump – does that mean we must all be little Trumps ?””

On pop music: ‘Oh, I think there are a lot of very interesting and good things in pop music. I would not shit on pop music. I think there are strong composers, singers, strong drummers, etc. For me, the problem is not shit. There’s a lot of shit out there. The problem is we are not talking enough about what is good. There is a lot of good, but the accent is put on the shit. Look at cinema. There are a lot of good movies, but people are always talking about the bad ones. Why do we do this?’

On music critics: ‘Plenty of critics are probably frustrated people who can’t do 10% of what the musicians do. It’s too easy. It’s even strange that people who do these things don’t feel ashamed of doing so. Because there’s a lot to feel ashamed about when you live like this. So, whatever…’

Read on here for the official transcription.