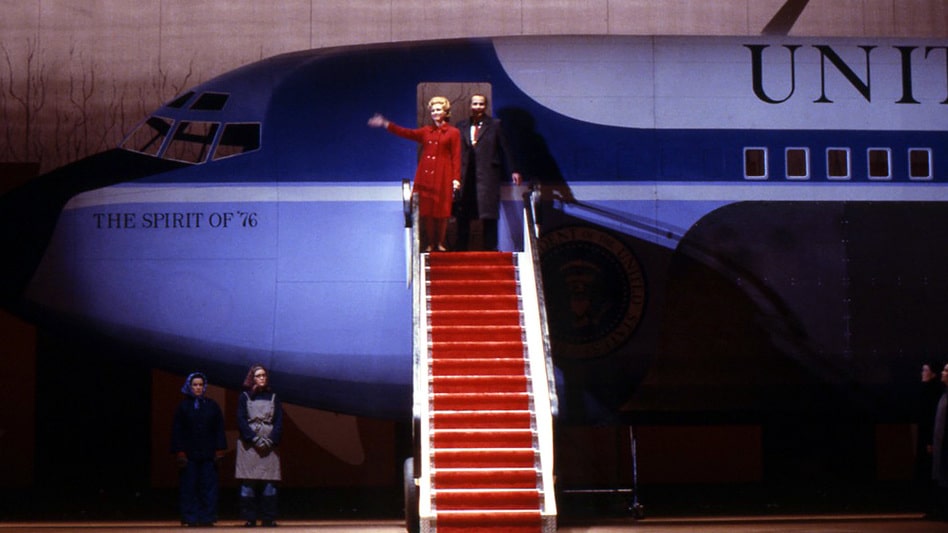 John Adams: I won’t make an opera about Trump, he’s nothing but ego

From an interview with the composer on KQED:

The idea of a Trump opera doesn’t interest me in the least. First of all, because so much of what he does is theater to begin with. It’s a terrible form of exploitative theater, but there’s no point in trying to make theater about theater. Furthermore, you don’t want to spend time as an artist giving your very best to a person who is a sociopath. He’s not an interesting character, because he has no capacity for empathy. The only empathy that he can extend is to his family, who are just extensions of his own ego, and beyond that, he doesn’t care. Everyone else is someone to be manipulated and controlled.

The thing with Nixon was he was interesting because he was vulnerable. His weaknesses were marvelously mixed up with his idealism. At the moment in Nixon in China where he comes off the plane, and he greets Zhou Enlai, he sings this aria about being aware of himself as president, and being like the Apollo astronaut. He’s the pilot who’s piloting the ship through shoals. You can believe that there’s a part of Nixon that is actually noble despite all his paranoia and his faults.

I couldn’t imagine doing that with Trump, because there’s just nothing there except this raw, very dangerous ego, and overwhelming vanity. Maybe if I live that long, I will find some story that reflects this crisis, but I would have to approach it from an oblique angle.