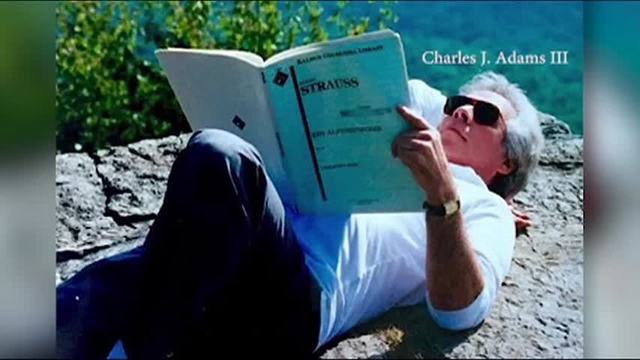 Death of a US music director

A student of Pierre Monteux, Sidney Rothstein was music director at several US orchestras.

He founded the Orchestra Society of Philadelphia and was its music director from 1964 to 1976.

Throughout, he led the Reading Symphony in Pennsylvania for 30 years.