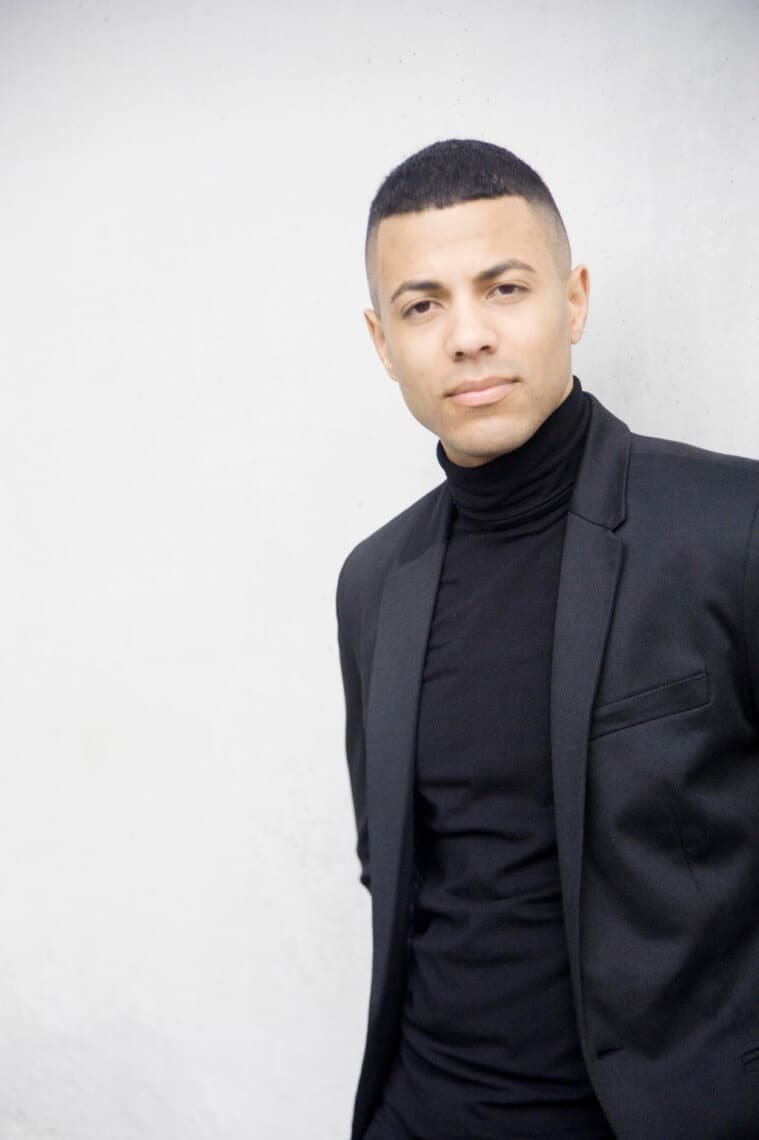 The 2017 prize, worth 20,000 Euros, goes to the Montreal-born composer Samy Moussa. Based in Paris and Berlin, Moussa, 32, was among the last proteges of Pierre Boulez.

« Jonas Kaufmann cancels with a cold