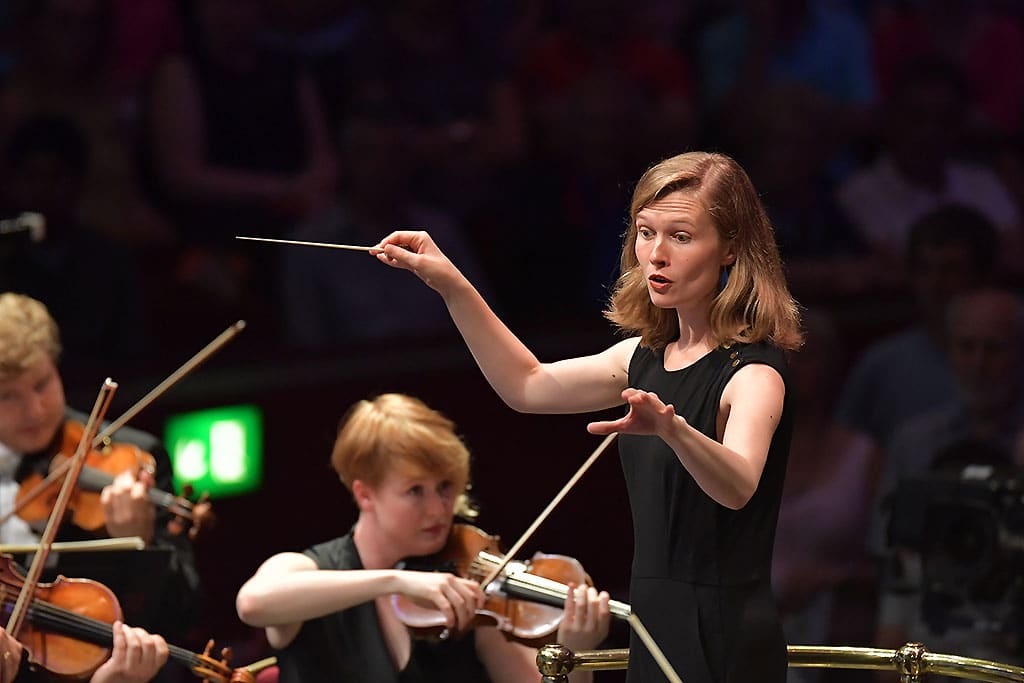 Herefordshire-based philanthropists Clive and Sylvia Richards have made a £250,000 gift to support the City of Birmingham Symphony Orchestra’s extensive educational programme over the next five years.

The gift has been made in celebration of the appointment of the orchestra’s new Music Director, Mirga Gražinytė-Tyla – ‘conducting’s next superstar’ in the words of The Telegraph – whose initial concerts with the orchestra have attracted universal acclaim.  It will enable Mirga to play a leading role in the future development of the orchestra’s educational programme, and will contribute to the cost of around 30 concerts per year for young people, an extensive programme of musical activities in schools, and the orchestra’s work with gifted and talented young musicians which includes the CBSO Youth Orchestra and the CBSO Youth and Children’s Choruses.

The first instalment of the gift was made as Mirga conducted schools’ concerts at Symphony Hall, Birmingham for 8,000 local children on 30 and 31 January.

Premiere of an ‘unknown’ Mahler song »