A US classical station is taken over by country music

WBACH in Portland, Maine, has played what it says in the name for 25 years.

As of yesterday, the station is playing country music.

‘We would like to thank the fans of WBACH and classical music for listening over the years and we regret any inconvenience as a result of the changes,’ said operations manager Stan Bennett. 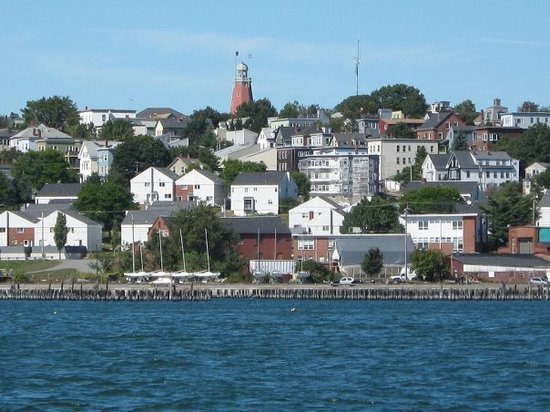