Michael Buchmann, a viola player in the Vienna Symphony Orchestra, was catching a U4 Karlsplatz train home at midnight when he smelt smoking.

He pointed out to three young men, reportedly of Middle Eastern appearance, that smoking was forbidden on public transport. One of them responded with a karate kick aimed at his hand, breaking his ring finger. 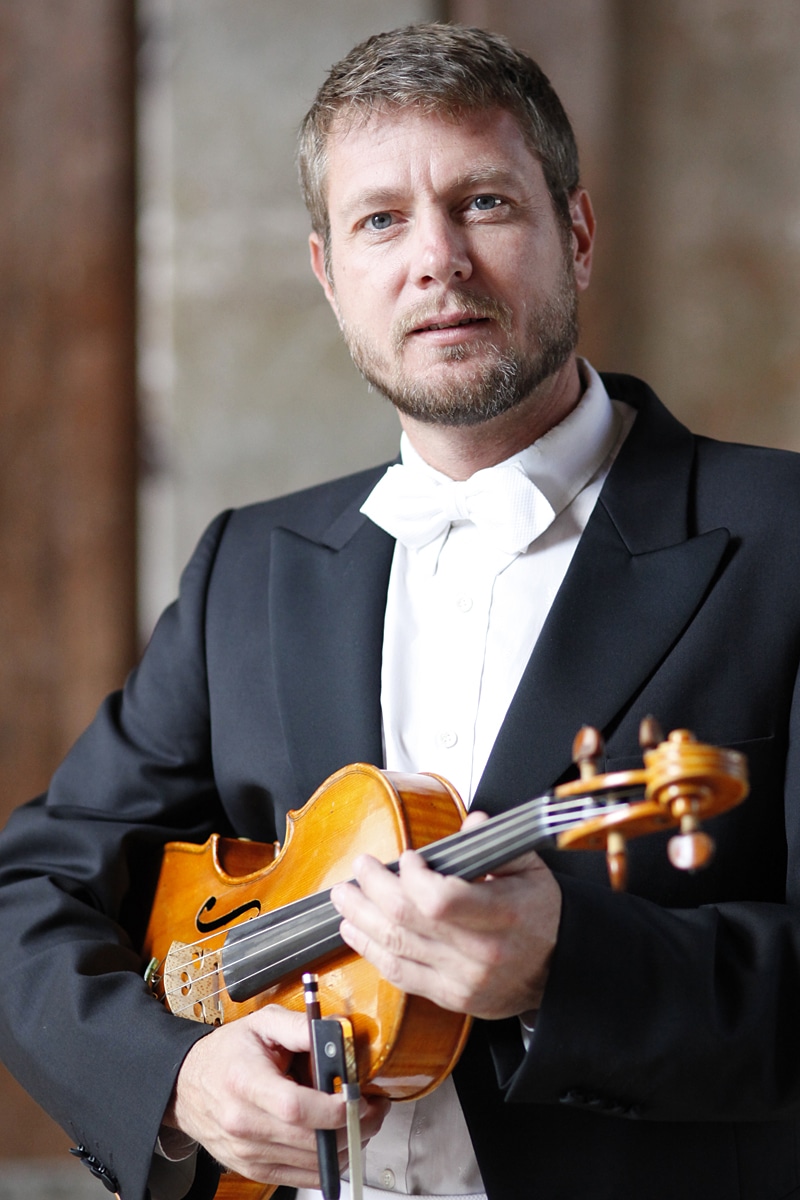 He will be out of action for at least a month.